Got Your Ticket For Excision’s Paradox? 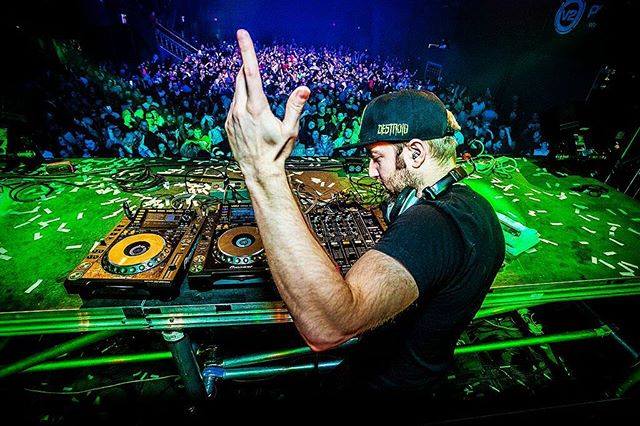 Got Your Ticket For Excision’s Paradox?

Excision’s tour is almost finished and has been getting lots of attention due to a viral video of his latest stage visuals. The Paradox is back again and still has the 150,000 watts of power speakers. He even has a stacked lineup featuring Cookie Monsta, Barely Alive and Dion Timmer. Not only is Excision DJing his sets he’s also doing all the visuals you see on the screen! This week they’ll be in Texas at Austin, Houston and Dallas along with a Sunday appearance in Tulsa, OK. Check the final dates and get tickets at excision.ca