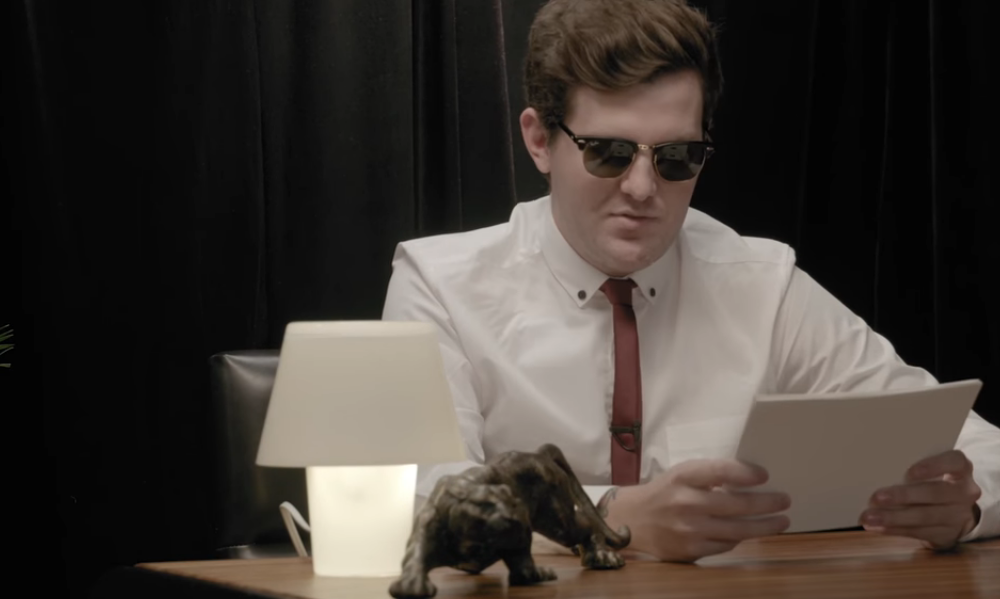 We are not exactly sure whose idea it was to give the outspoken DJ Hanzel his own little talk show, but the first batch of episodes just hit Youtube, and they went exactly how we thought they would. Entertaining, to say the least.

In the TBS web series One Deeper Talks, we see Hanzel sit down with Calvin Harris, Alesso, Kaskade, What So Not, Jauz, Tokimonsta and Flosstradamus in an effort have them go ‘one deeper’ which doesn’t seem to work too well.