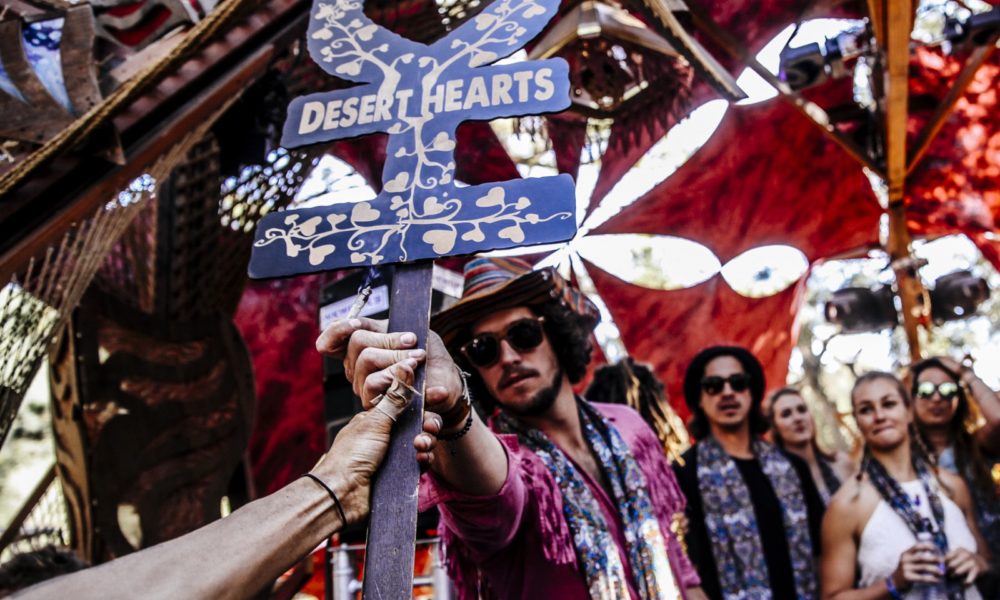 BLESS YOU DESERT HEARTS. That’s really all I have to say about the festival’s 2017 lineup which was just announced today. See for yourself below o___O 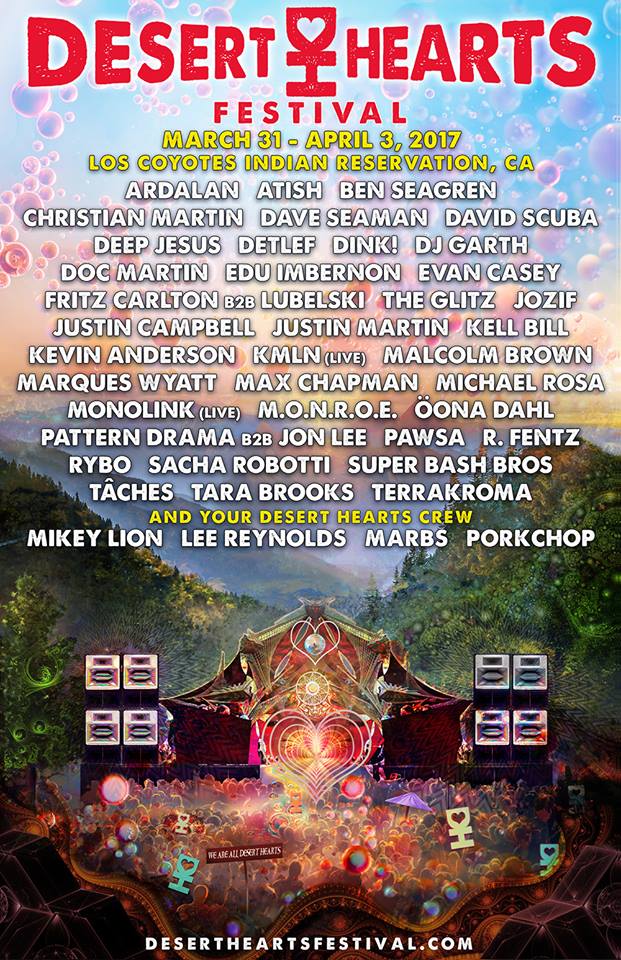 After a quick hiatus from the usually bi-annual gathering, the 2017 festival is back and better than ever. What started as a “wonky micro-party” four years ago has morphed into a devout community of dancefloor freaks around the globe.

At the center of this international movement remains the festival that started it all, a 72 hour hedonistic soireé contained by only one stage featuring the future sounds of House, Techno, & everything in between.

With a promise to deliver 72 hours of non-stop House, Techno, and Love, how could you not want to check it out?