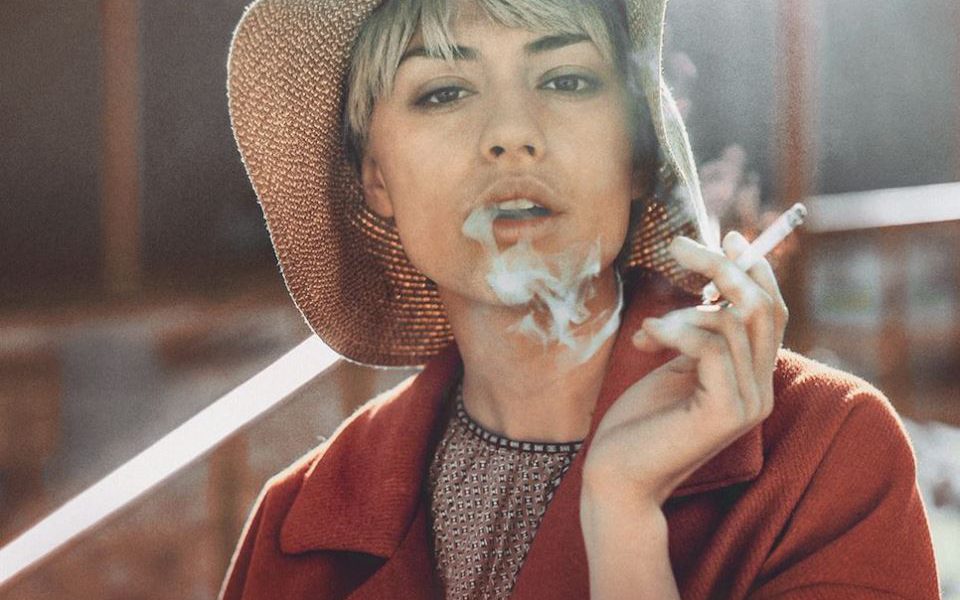 Get your weekend started early with this new tune from Daijo “Red Dress” ft. Aloma Steele. You may have not heard of him before but Daijo is an acclaimed Vancouver-based producer who’s been working behind the scenes with the biggest DJs in the world for over a decade now. He used to formerly produce under the moniker Benji, which he released on Dim Mak and Tiesto’s Musical Freedom. He also created some pretty killer remixes including Desiigner’s “Panda” and Future’s “Perkys Calling”.

Even though Daijo has been killing it with his remixes, he’s finally stepping into the spotlight with his own project. He teamed up with his fellow Canadian vocalist, Aloma Steele, whose perfectly effortless vocals ornament the track.  The duo created an overall infectious pop tune filled with a solid bassline and sultry lyrics. Daijo is now on our radar and we can’t wait to hear what he drops next!