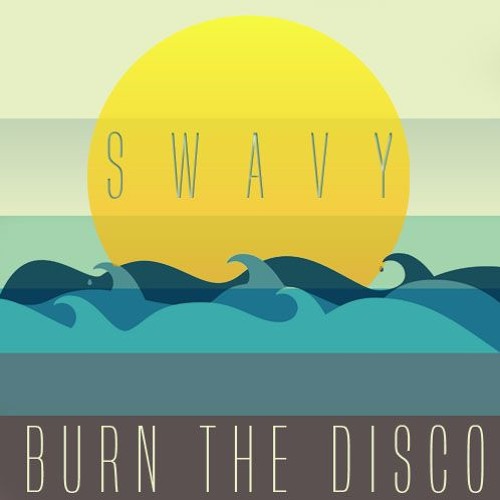 Burn the Disco of Albuquerque knows how to bring those funky and bass-y house rhythms. However, with his new original “S W A V Y,” he goes in a bit of a different direction. The song is all about vibes and groove. It has the summertime and wavy feeling to it as the title implies. The song opens up with a chorus of repeating electronic vocal samples which remains a feature throughout the song. Then the hook comes in and takes you down the highway and to the beach and sunshine. This is where the vibes really takeover the song. The groove and funkiness of the drop comes in full force and brings you bliss. Everything about the song is smooth and crisp and you have got to really hand it to Burn the Disco’s production styling on this one.

“S W A V Y” is available now for download via iTunes and can be streamed in full below. This song is the first single of an upcoming EP from Burn the Disco and if the rest of the tracks are anything like this one we will be in for a nice summer treat. So check out “S W A V Y” now down below and be sure to follow Burn the Disco on social media to stay in the know concerning his upcoming EP.