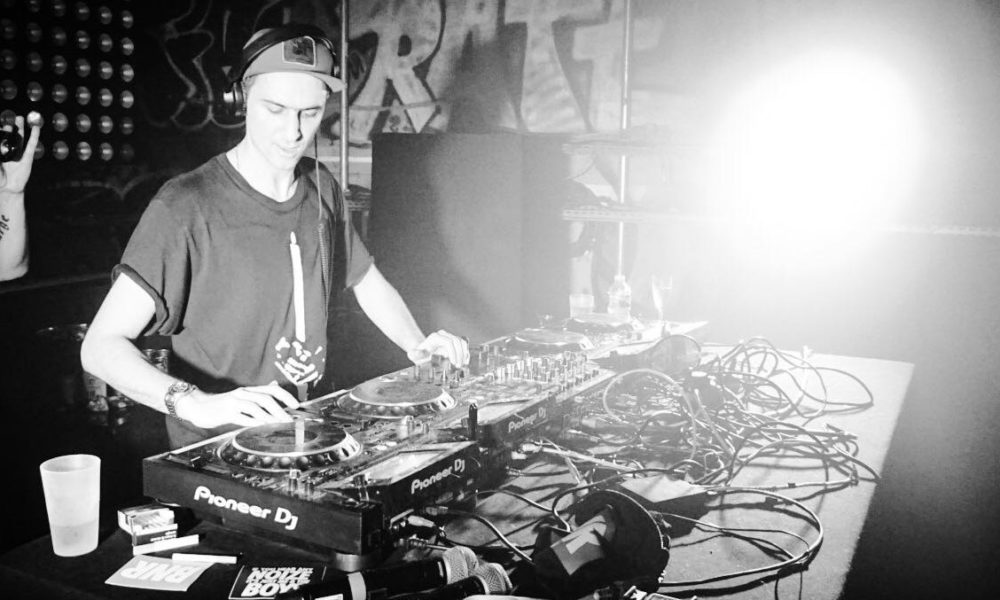 Last year was dominated by the German producer Boys Noize with the release of his 4th studio album Mayday back in May followed by preforming his live show around the globe featuring new production with its awe-inspiring visuals and lights design. Riding this momentum into the new year, Boys Noize has announced the Boys Noize Warehaus Tour 2017 featuring string of European and Australian headline tour date taking place in some major warehaus locations throughout.

All this new comes in conjunction with the release of part 1 of the official remixes for Mayday which includes remixes and reworks from Rockwell, MXM, and the German dance icon himself. Check out the full stream below and keep an eye out for part 2 which is set to be released March 17th.