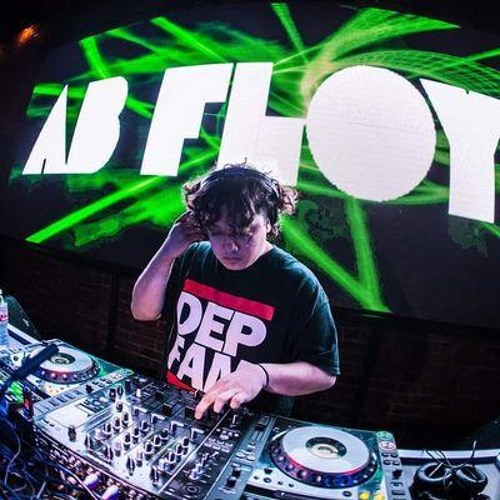 Dropping back again at TSS is Ab Floyd, a Dallas dj/producer ready to blow people’s minds with good music. That’s exactly what he did with his latest remix. He made a bootleg of his favorite track by rock band The Neighbourhood, The Beach. It’s a Trap tune that starts off as chill as the original but the drop is not only filthy but majestic. Ab did an outstanding job with his sound design, arrangement and using the original to his advantage. You’ve gotta press play on this! 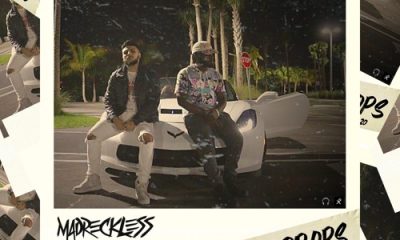 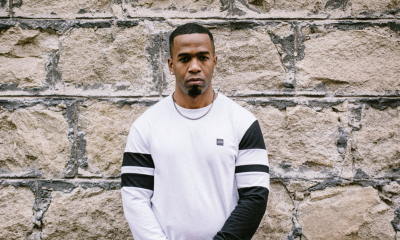 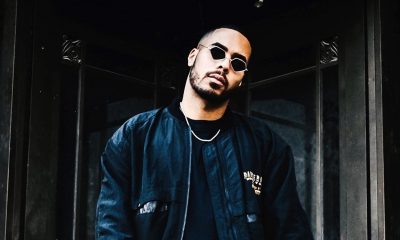 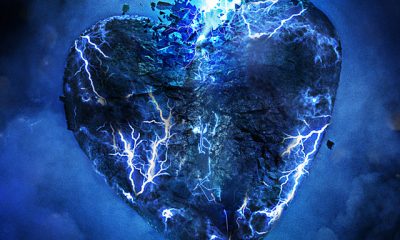 QUIX Reunites With Nevve For “Gunning For You”