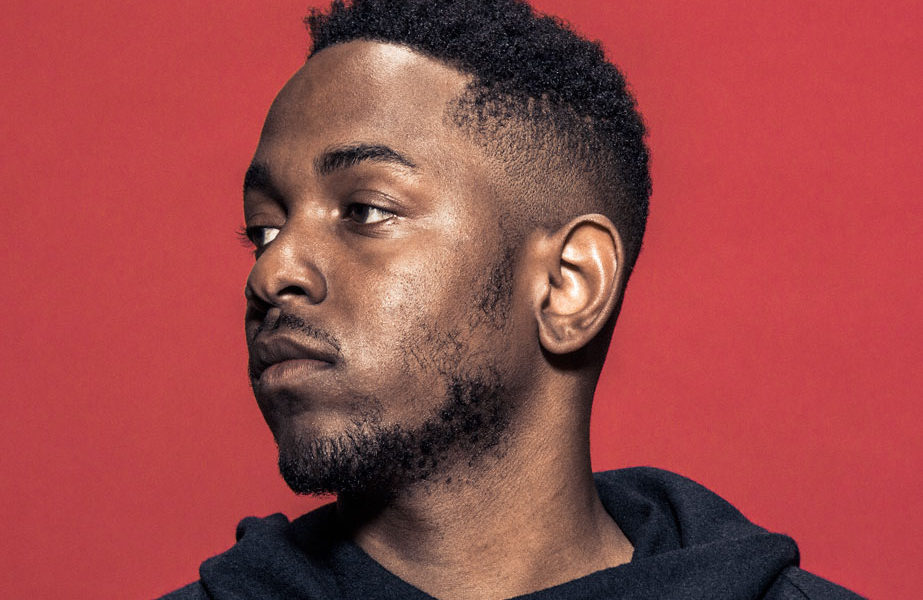 Holy crap Kendrick has done it again and dropped what is sure to be one of the most popular rap songs of year because god damn this one goes straight HAM. With all the rumors blowing up about a Kendrick Lamar & J. Cole crossover album, people seem to have forgotten that Kendrick is in the midst of cranking out his 4th full length LP! Some of his closest collaborators are even claiming it to be his “hardest stuff yet” which obviously has us over here at TSS doing back-flips in excitement.

This new single also comes with a mind bending music video that could not compliment the frenetic tone of the song any better. No word yet on a release date for this one or the album but if singles are starting to drop then you know its got to be on the horizon somewhere. Make sure you have some quality headphones or speakers to bump this one loud because that’s the way “HUMBLE.” was meant to be heard.