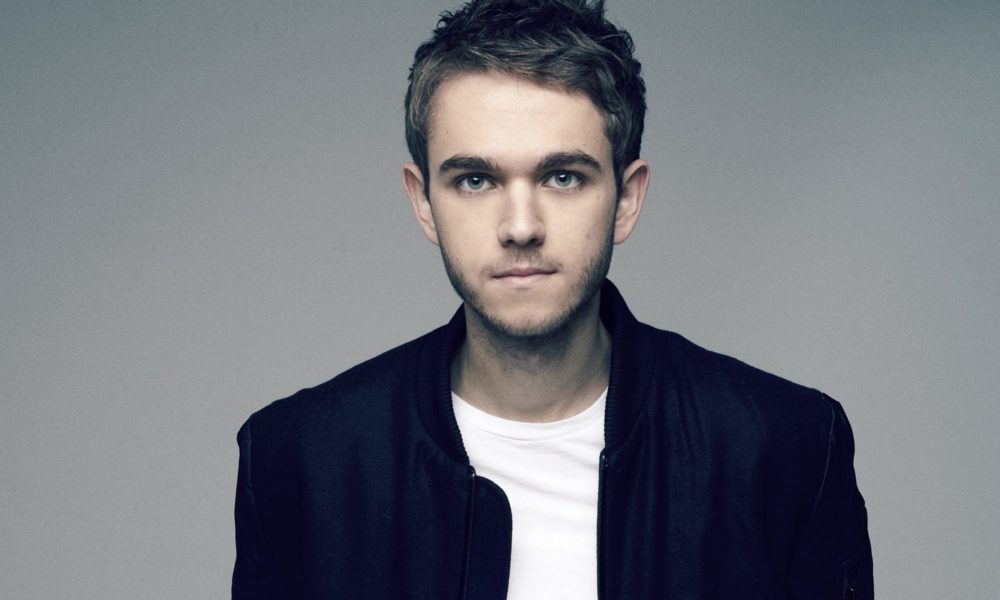 Well it’s official, Zedd is a man of his word! (Not that we ever doubted him.) Zedd made it very known that he is anti-Trump but instead of keeping quiet, he is using music to spread positivity during is what a very difficult time for many.

Today, he announced phase 1 of his benefit concert for the ACLU, called Welcome “for obvious reasons,” that features Skrillex, Incubus, Macklemore, Tinashe, Imagine Dragons, Daya, and Halsey. The concert is set to take place at the Staples Center in Los Angeles on Monday, April 3rd. Good music for a great cause, that is one thing we’ll always get behind.

i didn't wanna sit around and watch so I decided to take action and ask my friends to help me out and come together to put on a concert. 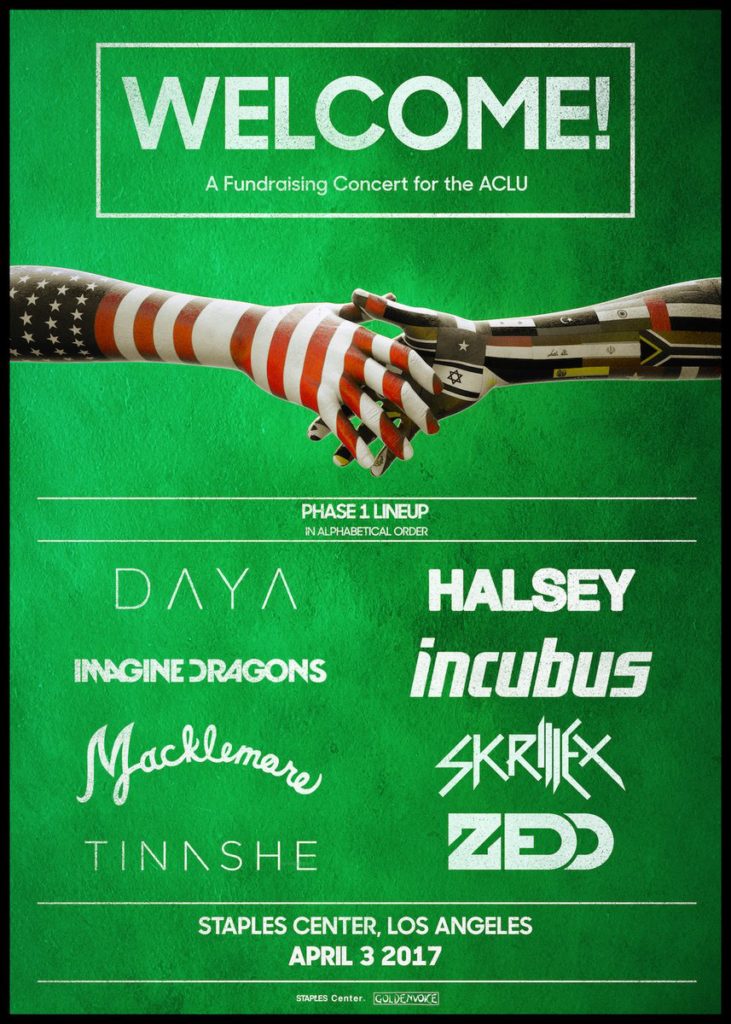