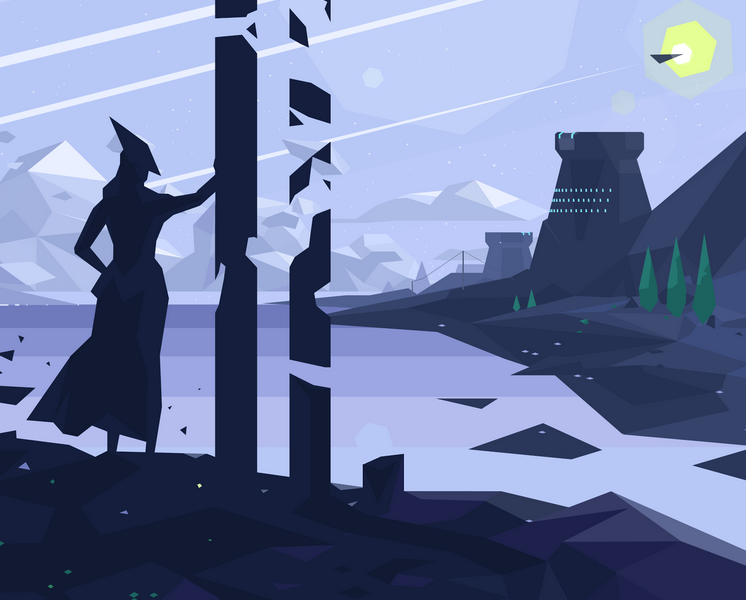 Nurko got his with a double whammy hundreds of producers have dreamed of having. A TSIS premiere and a Trap Nation (in this case sub-label Lowly Palace) release. Nurko’s “Let Me Go (feat. Alina Renae)” is a particular unique blend of dubstep tempo and drums with modern future vibes. The indie vocal layer takes the whole track to a sweet spot where it needed to be. Nurko is getting a ton of love on this one so far, join the party by listening to his track above.