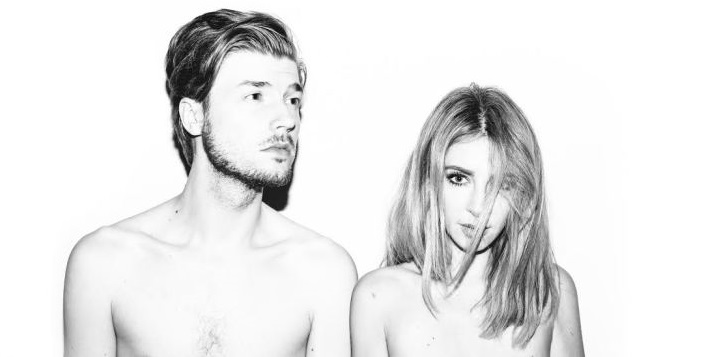 Lido has proven to be one of the most talented names in the music industry time and time again with each and every release, but this time around he has done it flexing his vocal ability. The Norwegian talent has put his own spin on Alison Wonderland & M-Phazes‘ hit single, “Messiah” into a hypnotic crescendo that is sure to tug at your heart strings.

“Alison is one of my best friends in the whole world. We met three years ago and she’s had my back ever since. We even lived together for a little while. As soon as she played me ‘Messiah’ I knew I had to put my spin on it and it was torture keeping the song on the hush for so long. I guess she felt similarly about ‘Crazy’ so this is the most organic remix-swap of all time!” – Lido