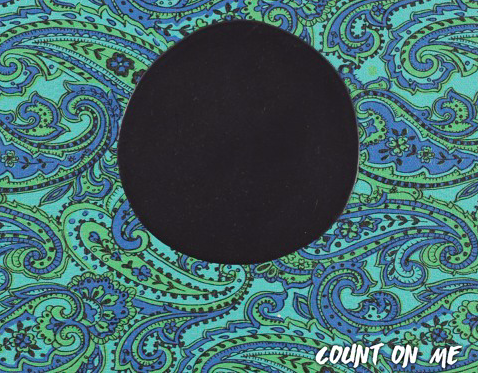 Kilter is back and better than ever. Between releasing his new single, “Count On Me” and announcing his debut tour, the Australian solo artist has had an exciting few weeks.

“Count On Me,” featuring Melbourne’s LANKS, is the sultry track we’ve all been waiting for. Kilter combines gritty production with classic instrumentation, creating what’s sure to be a chart topper and leaving us all anxiously awaiting the release of his upcoming debut album.

On top of the newly released single, Kilter will be coming to a city near you, as he just announced his 15-date debut North American tour. The tour is set to begin in April, just two months before the release of his debut album.

Check the dates below and grab your tickets before it’s too late! 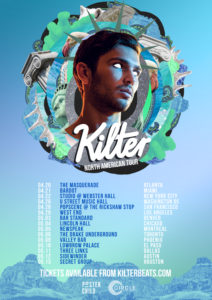 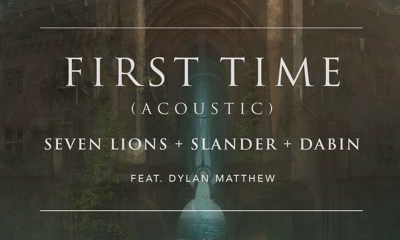 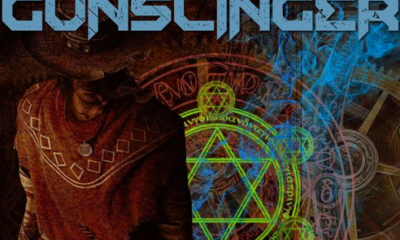 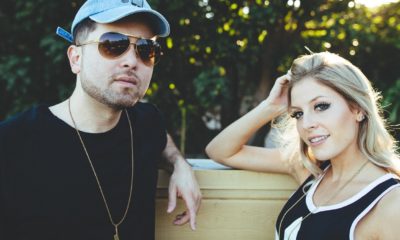 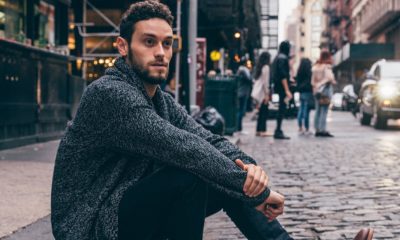 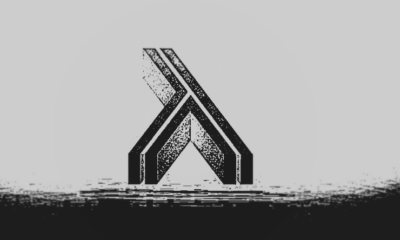 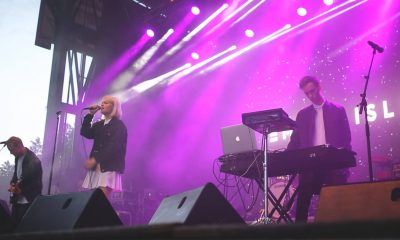 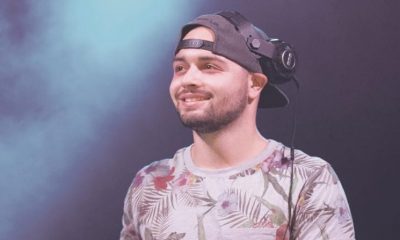 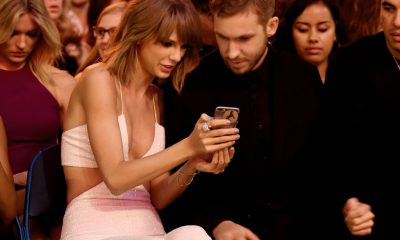