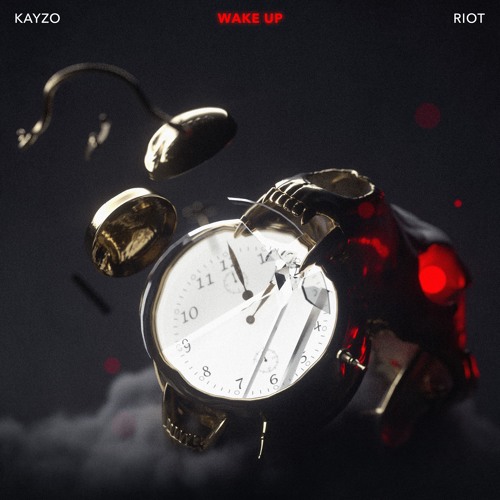 Kayzo and RIOT have joined forces for what is easily going to be one of the wildest tunes you’re going to hear in 2017. Yes, we’re fully aware we’re only a month in, but don’t judge us until you’ve taken a listen.

“Wake Up” is a chaotic bass tune that stems across a number of sub-genres across the bar. This aggressive beast fuses the worlds of dubstep, drum and bass and even a sprinkle of hardstyle to bring it all together, Can’t say we’re surprised as a spawn from the creative minds of these two, genres are overrated.