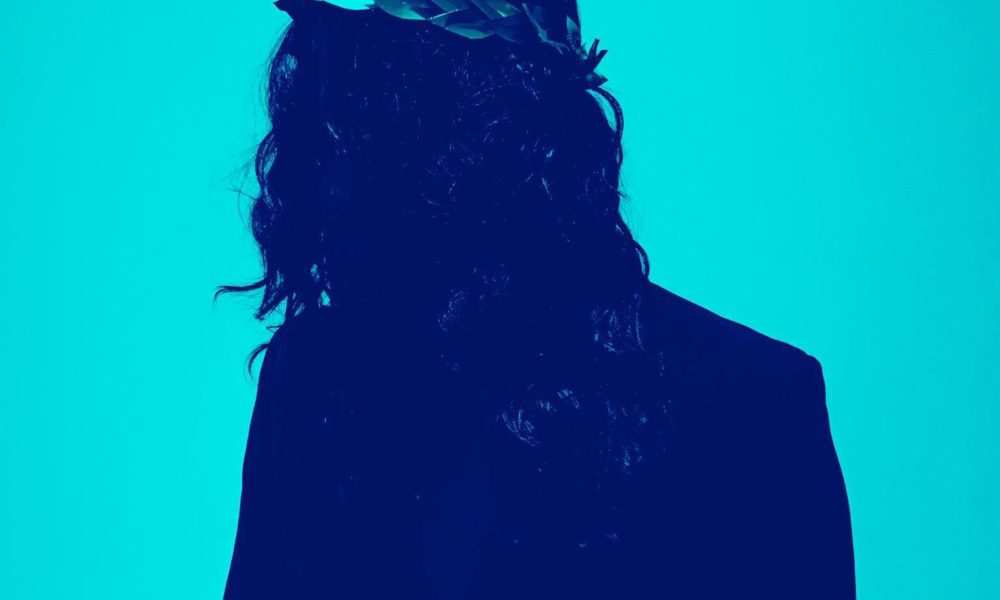 If you haven’t heard of Monsieur Adi, you better be on the look out for this up and coming Parisian producer. Having released official remixes for the likes of Beyoncé, Madonna, Katy Perry and more, he looks to be well on his way to being cemented in dance music infamy.

He was recently named a Twitter Emerging Artist by Billboard and was personally asked by Beyoncé to be the official DJ of the European leg of her tour in 2014. With that being said, his new record “Stay Up Late” featuring Red on vocals is a surefire hit. “Stay Up Late” has been released on Robbins Entertainment out of New York and the track features beautiful vocals from Red that are both catchy and exciting. Being paired with Monsieur Adi’s incredible production, the vocals are complimented by an array of intricate melodies with the use of horns, guitars, and synths that deliver a powerful drive throughout the entire song. The breakdowns are creatively arranged to give that giddy feeling of staying up late and crescendos into the drop where you just want to run around town blasting this track and have a good time. To check out the track and learn more about Monsieur Adi, be sure to read on for a full length interview of this rising Parisian producer.

How did you end up with so many chances to not just make remixes for massive artists, but get approval?
I think that my sound attracted many of the incredible artists I got to remix because it straddles the fence – it’s part pop, but part underground electro perhaps.
And then there’s the element of orchestration which not many people do, let alone in electronic music so my sound is particular. I really love make an alternative version, or reproduction if you will, as
opposed to doing a standard remix. I never imagined to get the chance to reimagine the songs of some of the people I have gotten the chance to remix. I love it.

How has your sound developed over the years? What is the focus in 2017?
I think my sound has matured from when I started making remixes and my own music years ago. The biggest thing is that I embraced pop music a lot more. Some think that’s a bad thing, but I looked
at it as a challenge to grow myself as an artist and explore. I hate being stuck in one place when I know there’s so much more out there. The focus for 2017 is to finally make the transition from being
known mostly for my remixes to being known for my own content, too. I think I have something to unique to add to the current music landscape both sonically and visually. I am pretty excited about it !

What artist did you meet that actually gave you a star-struck feeling during your career?
By far Beyoncé. Getting the chance to tour with her as her opening act in 2014 was one of the highlights of my career. I was actually speechless because she’s an incredible artist and person. Seeing
her every night and watching the level of production that went on for her show, it was fascinating and I learned so much. It was clear why she’s arguably the biggest and best pop star on the planet
right now.

Will there be USA tour dates this year?
I am definitely hoping to start performing my own material more and more live, especially in the USA. We shall see !

Who inspires you in the electronic / pop realm right now?
Always and forever, Daft Punk inspire me like none other. Their ability to transform and explore, but still keep their unique sound and aesthetic is something I always admire. Bruno Mars is incredible
for the simple fact there’s nothing he cannot do. He’s extremely talented, a great performer, and someone I hope to work with one day.

How did you and RED end up finding each other to collab?
We were looking for a fresh new artist that could deliver some powerhouse vocals to sing Stay Up Late. My management found Red and the rest is history I guess you could say. She’s incredible and totally
brought the track to life.

What do you hope fans get out of your latest single “Stay Up Late (Radio Edit)”?
Mostly I want people to have fun and feel good listening to the track. Currently the world is scary at times and I always love improving the mood of those around me in general so hopefully this song will
do that. Sometimes you just have to set yourself free. Thanks for the interview !