Henry Land’s “Tainted” Is A Must Listen 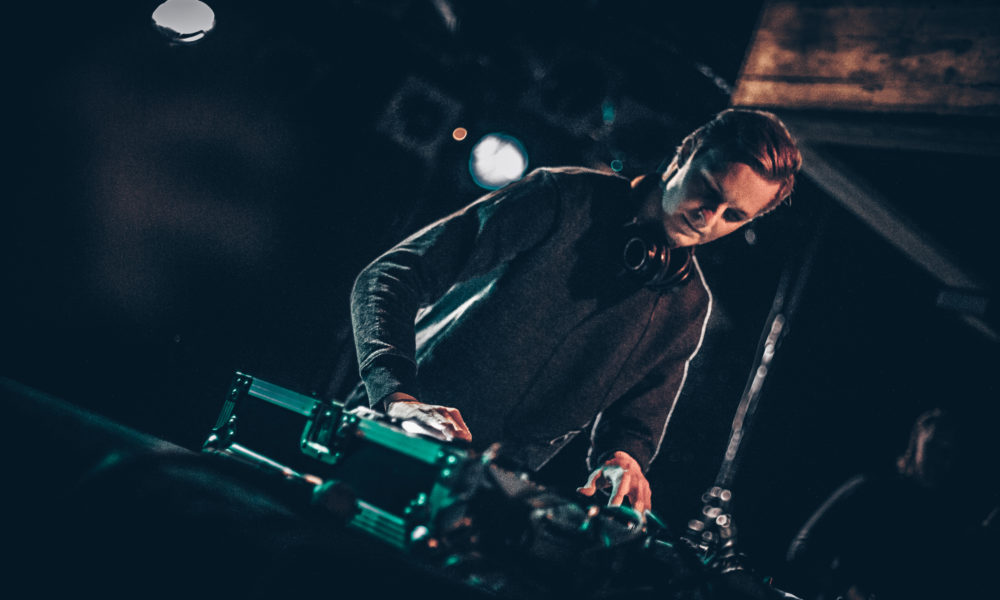 Henry Land’s “Tainted” Is A Must Listen

Stumbled across this goodie of a track and had to share it with you all. This is straight up a beautiful song from beginning to end. The pianos and strings combine for a euphoric feeling with the beautiful vocals. “Tainted” is a track by Norwegian producer Henry Land with Jenny on the vocals. Henry has made his way around his home country playing shows and it’s only a matter of time before he’s on a plane flying to a city near you. I love finding the hidden gems among the mass of tunes that are getting put out nowadays.