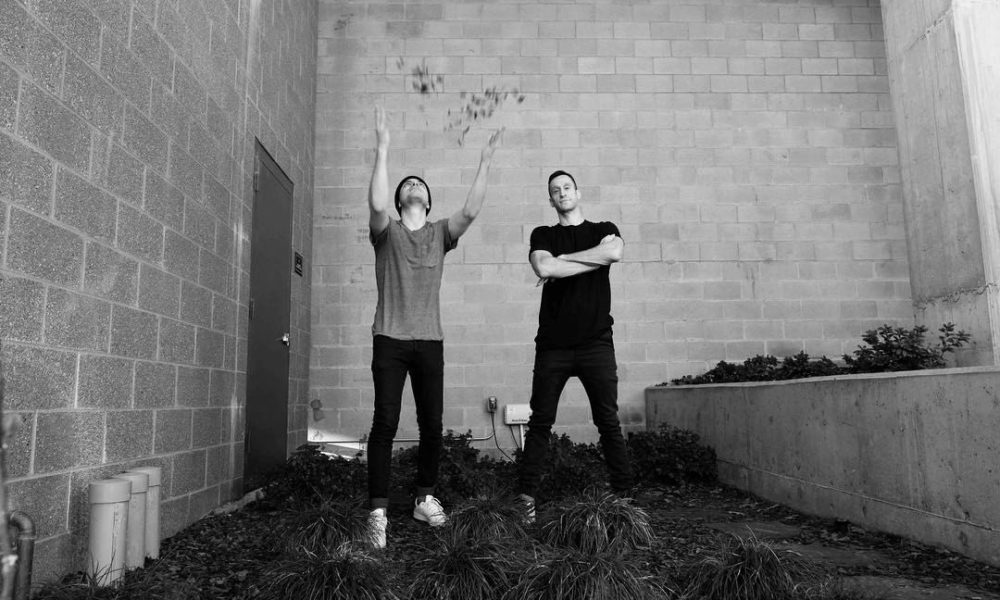 Coming at us today is the debut release of new New York City duo FUNKONTROL titled “Banker’s Club.” FUNKONTROL consists of Scott Melker and Skinny Friedman who have previously dabbled in hip-hop. This is the first track of their new project ‘Are We Having Fun Yet?’.

Right off the bat, the duo sets a ferocious tone of what we can expect from them coming forward. Melancholy buildups lead into crushing drums, rising and falling chords, and gritty basslines. The two have set forth to revive the sound of the late 90s and early 2000s hip-hop. The sound then was thundering and so is this new track of there’s. This is a song that is sure to set clubs and dancefloors ablaze. It has a unique blend of house, trap, and hip-hop elements to it which makes the track stand out.

“Banker’s Club” is out now via Tommy Boy and available for purchase and streaming. These two long-time producers have really shown off their skills in this new project that they have set out on, and we can expect big and exciting things onward. An album is expected sometime this spring so be on the lookout for that as well as other singles from the newly formed duo FUNKONTROL.