Chuck Sutton Gets Futuristic In His Latest Release 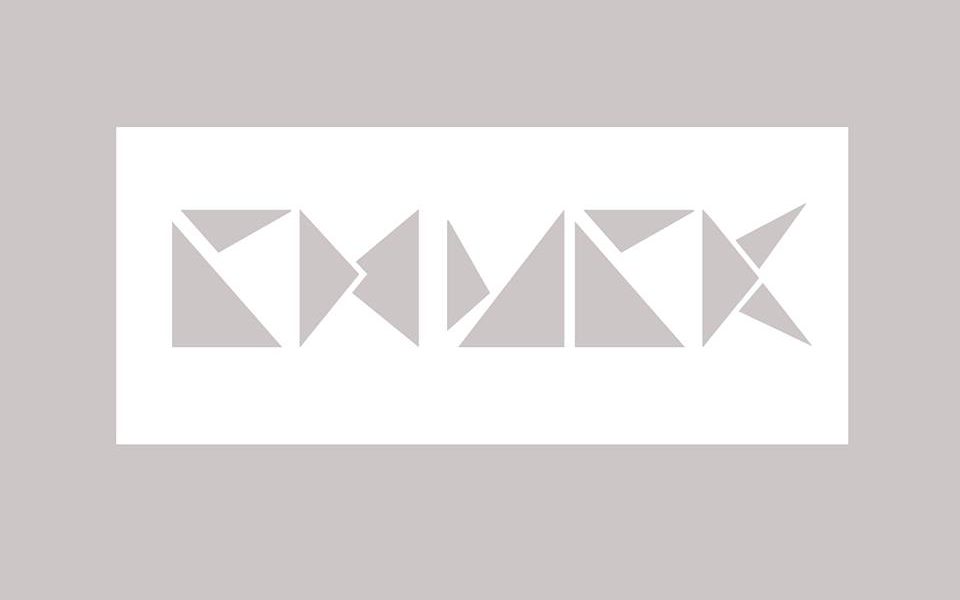 Chuck Sutton Gets Futuristic In His Latest Release

One of my favorite things to do is stumble upon new producers that I’ve never heard. Even better is when you’re scrolling their discography and get completely taken back that you’re just discovering them. That’s how I’m feeling after checking out the SoundCloud of New Jersey producer, Chuck Sutton. The guy has incredible range and honestly I can’t even pin point one specific genre to his style. In his most recent release he brings a futuristic flavor on a bouncy, melodic and heartfelt tribute to his girlfriend. The vocals on this one were written by Chuck Sutton and brought to life by Triplets. I have to say the collab is a perfect match; stay on the look out for more coming from the go getter out of Jersey!