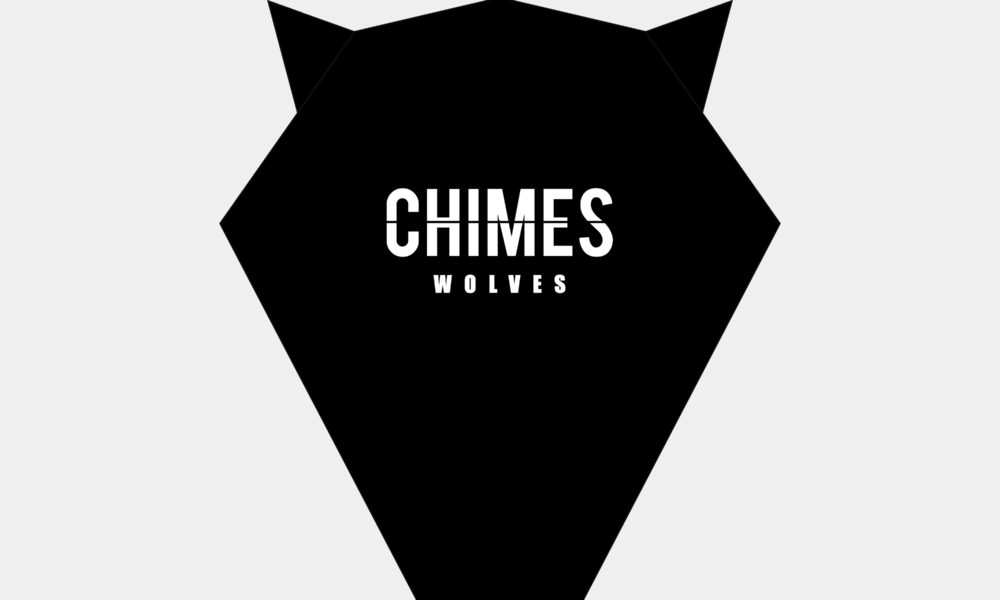 Chimes may not be a name on your radar yet because they are just starting their artist project, but they will become your new favorites with their debut offering, “Wolves.” The UK-based pair consists of producer Jamie Draper – who has produced for Iggy Azalea and Rita Ora – and singer-songwriter Paul Aiden. Built around a robust four-on-the-floor beat, “Wolves” is energetic yet has a sophistication about it in the melody where you can picture it in a wide array of scenarios. The UK duo may just be starting but they have come bursting out of the gates with fire behind them and are an act to keep an eye on in the coming months.