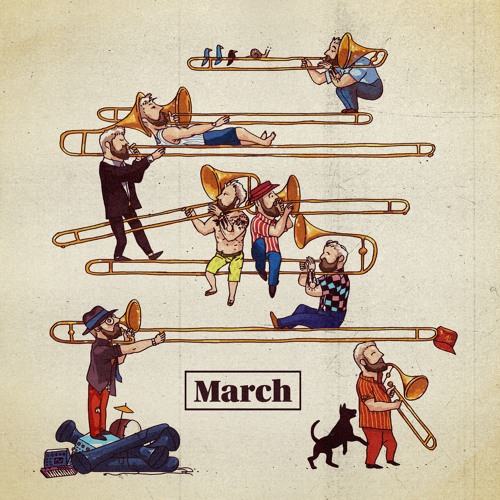 It wasn’t too long ago where we saw his” Fall Apart” with KRNE shake up the trap community and now Alexander Lewis is back with his latest anthem. Trap Nation’s Lowly Palace imprint has unveiled “March,” a energetic trap masterpiece that is sure to catch the attention of those who may not be too familiar with this name. It’s not to late to jump on this bandwagon, but we recommend you do so before it’s too late.