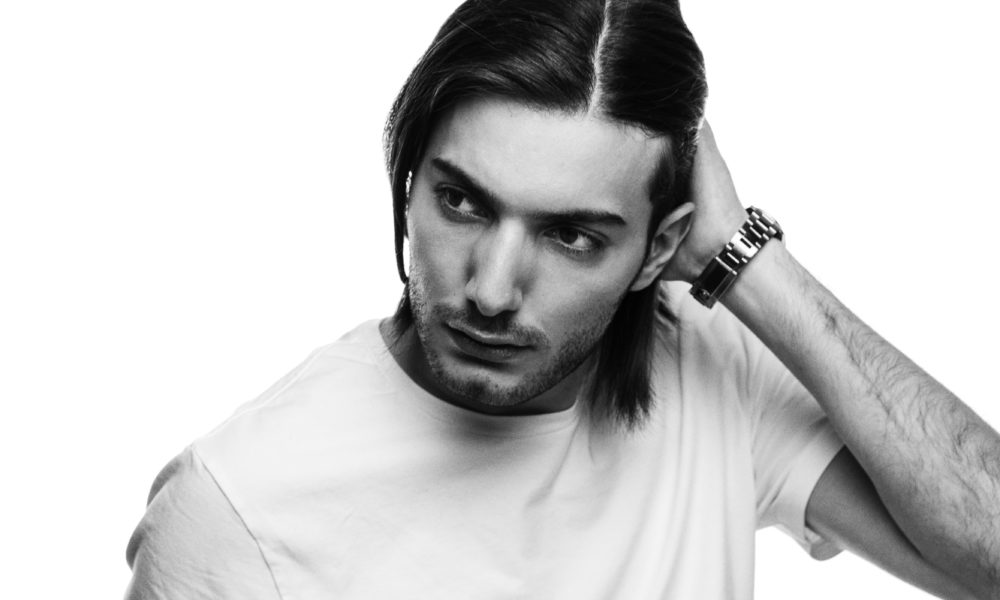 Alesso has been one of the biggest name in progressive house emerging onto the scene over 5 years ago and has not lost an ounce of momentum since. After the success of his debut album Forever in 2015 and one massive world tour to support, 2016 Alesso went quite with only two new singles “I Wanna Know” and “Take My Breath Away.” Well, only one month into the new year, the Swedish talent has unveiled his latest single, “Falling”. After being teased via social media for quite some time now, his latest progressive masterpiece has been released to the world for you listening pleasure. Enjoy!