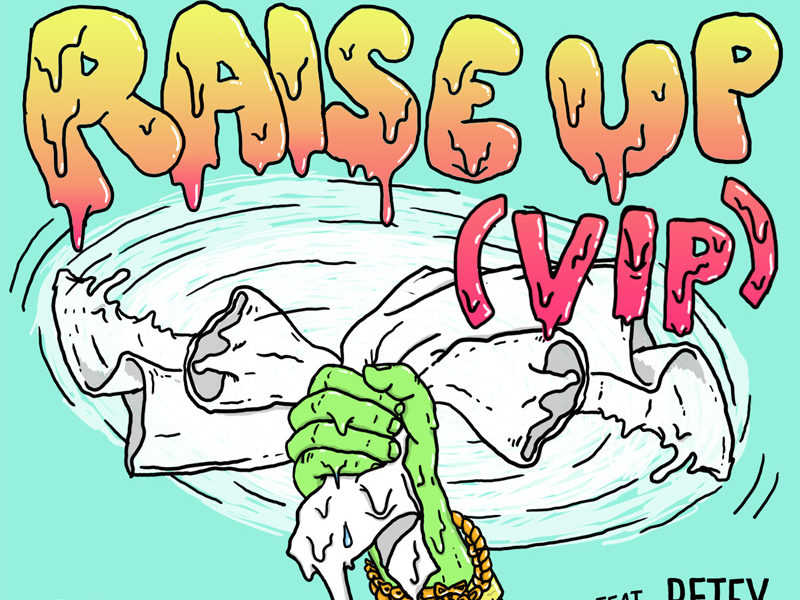 Back in September, ETC!ETC! & Corporate Slackrs teamed up with legend Petey Pablo for a massive blood-pumping trap bomb that we considered to be quite the party anthem. Well, the guys have decided to turn this track up a notch (that includes its BPM) and unleash this monstrous VIP edit to the world. As if there was anything wrong with the original, this wild tune has received new life and now hits harder than the original. Who would have thought that was even possible?!

Take an exclusive first listen to this beast below and be sure to show your support by grabbing your copy today!