STANAJ’s “Romantic” Gets A Feel Good Remix From NOTD 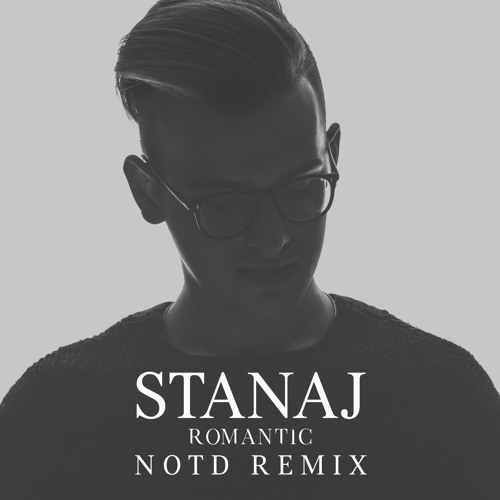 STANAJ’s “Romantic” Gets A Feel Good Remix From NOTD

NOTD (pronounced “Noted”) is a young production duo consisting of 18 year old ToWonder and 16 year old Severo. These young guns have been running train on the scene as of late. You may recognize the pair from their official remix of “Sandcastles,” which reached #1 on Hype Machine and accumulated over 9 million plays. This is just the duo’s second release under the NOTD moniker and it’s already earned 1.3 million plays and is #4 on the viral charts on Spotify with support from major playlists like Mood Booster and Pop Rising. Stream it below.