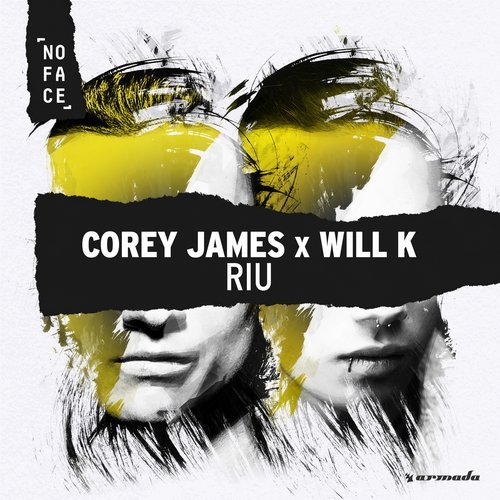 Corey James and WILL K may not be strangers to one another when it comes to collaborating, but they are fresh faces to the NoFace Records. Their debut is hitting-hard gem filled to the brim with drums that is an immediate party starter. When these two budding talents join forces, they can simply do no wrong. Listen below!