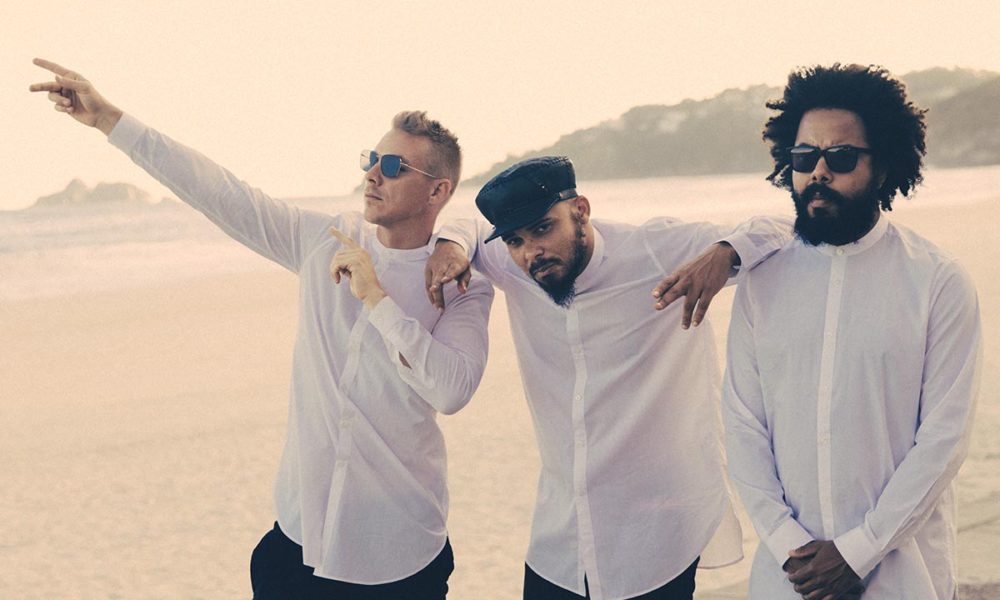 When Diplo described Major Lazer‘s ‘Run Up” as the “perfect party record,” he wasn’t kidding but who would expect anything less with a collaboration featuring PARTYNEXTDOOR & Nicki Minaj. After waiting patiently through talks of the epic collaboration, following Diplo’s interview with Zane Lowe the trio has unveiled their latest anthem to the world.

“Run Up” oozes radio appeal with its island-influenced sound and undeniable energy in addition to its star-power. Get ready for this bad boy to take over the airwaves and climb the Billboard charts. Major Lazer has done it again!