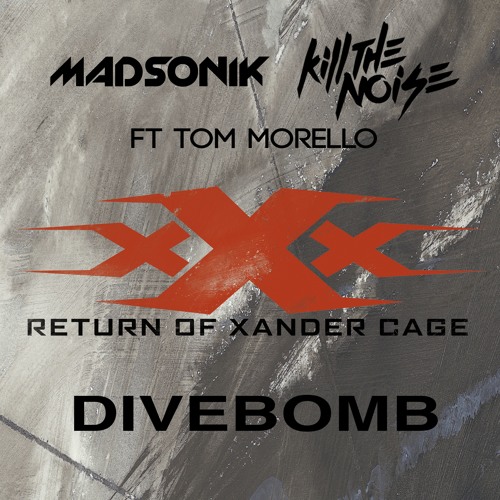 “The crossover process from working on film scores to electronic music is really interesting creatively for me. On one hand, the differences between composing for an orchestra and laying down beats may seem massive but both forms of music strive to achieve the same thing – transporting the listener to another place emotionally and making something sonically exciting and memorable.” – Madsonik