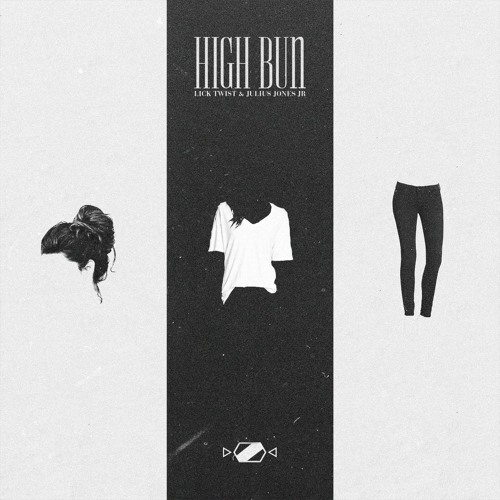 New York City’s Lick Twist have set themselves up for a breakout year with a string of impressive releases such as “Let Me Down” and “Love Better.” Looking to impressive out of the gate, the duo has joined forces with Julius Jones Jr. for a soulful pop gem that can only be described as a masterpiece. I don’t know about you, but this can easily be their best production to date. Listen below!