KRANE Strikes Again With Remix Of The Weeknd’s “Party Monster” 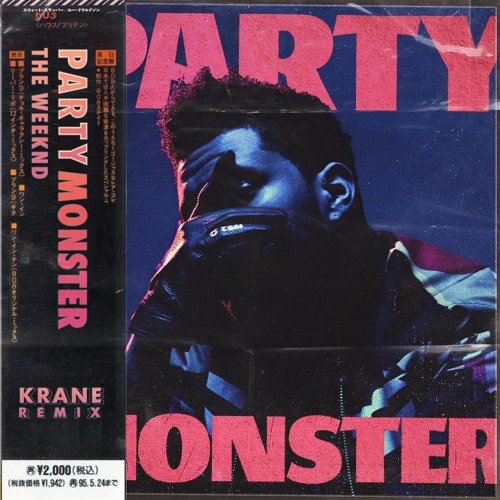 KRANE Strikes Again With Remix Of The Weeknd’s “Party Monster”

New name, same talented Bay Area producer. KRANE‘s hot streak continues after his collab “Akira” with Ekali and “Right Here” with Keys N Krates with a remix of The Weeknd‘s “Party Monster.” This original which is already a radio hit has received an aggressive bass upgrade from one of the fastest growing names in the game. KRANE is a man on a mission and looks to leave his make on 2017.