Kennedy Jones Switches Things Up With Latest Original, “I Get It” 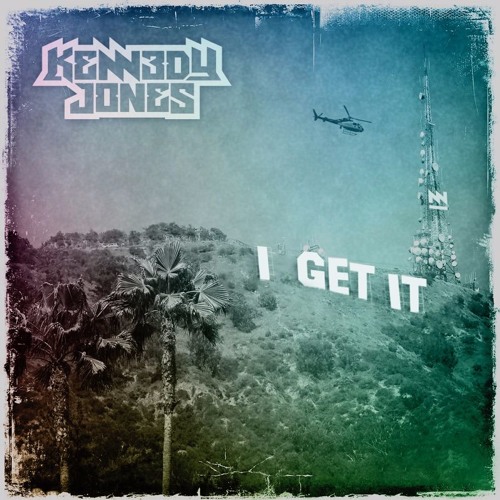 Kennedy Jones Switches Things Up With Latest Original, “I Get It”

The one thing we’ve known about our man Kennedy Jones besides the fact he has one of the fiercest beards in the game, he is what we’d considered the exact opposite of one dimensional. When it comes to his sets or production, NOTHING is off limits.

“I Get It” is a hard-hitting hip-hop tune that most certainly slaps and he has decided to give it away as a freebie in the spirit of the holidays. Check it out below!

Kennedy Jones – I Get It (Original Mix) | Free Download |