DYLUXE Sums Up 2016 With An Awesome Mix 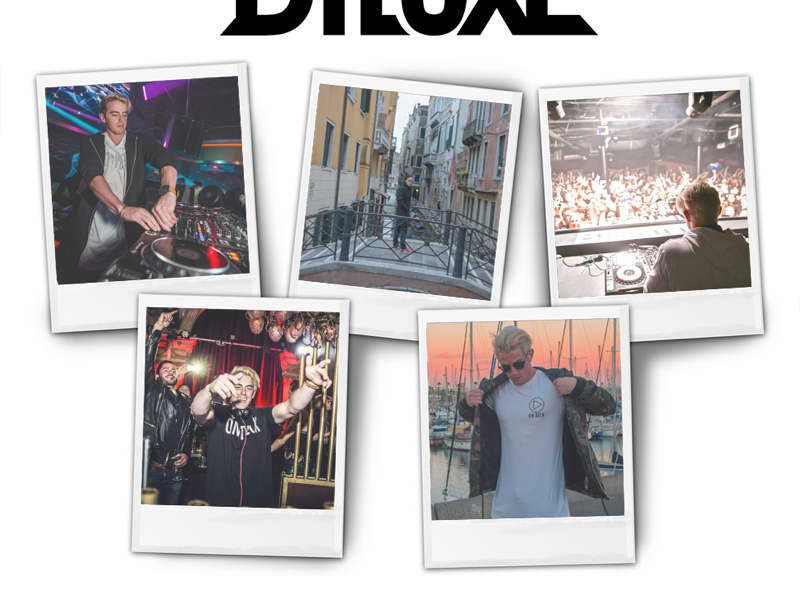 DYLUXE Sums Up 2016 With An Awesome Mix

San Diego based DJ/Producer, DYLUXE, recently dropped a 60-minute-long year-end mix to sum up 2016 and it does not disappoint. It features a well-curated flow of carefully hand-picked songs that were released from the aforementioned year, giving us a nice little recap of how awesome the year has been when it comes to electronic music. Hit Play and Enjoy!