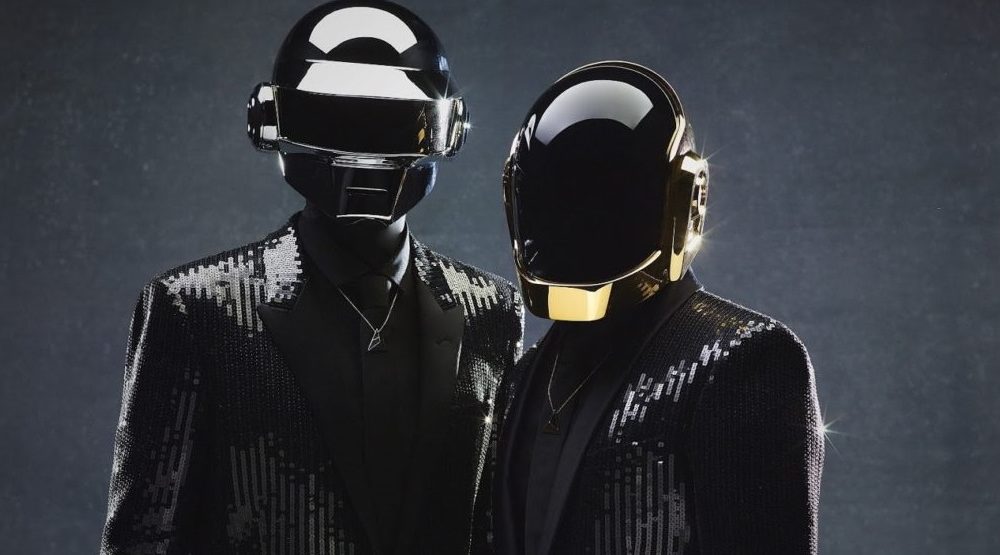 While rumors begin to swirl once a year about a possible Daft Punk tour, there is just something about 2017 that makes it all seem possible. Now you may remember, a few months back when a specially-dedicated Daft Punk page was discovered on Lollapalooza’s site, people quickly began to put the pieces together. These two electronic legends have had two world tours, 1997 (Homework) and 2007 (Alive) with that being the last time the world was able to catch them live. 2017 makes a lot of sense, that’s all we’re saying. We get it, this wasn’t uploaded uploaded by Daft Punk or Columbia, but you can’t help but get excited seeing “Daft Punk,” “Alive” and “2017” together. ANYTHING IS POSSIBLE.

As expected, Reddit users have decoded the coding of this “teaser” clip claiming the code are coordinates to every major market in the world. Not so much dates, but locations. Whether it’s their long-awaited comeback tour or some type of documentary, we have to believe these legends is up to something.