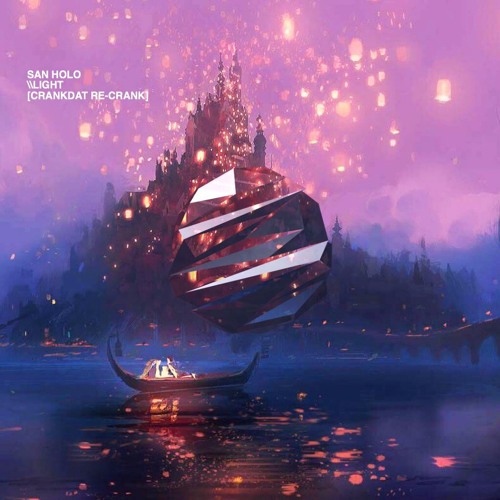 After going silent for a bit, Crankdat has returned with some big news and his latest “re-crack.” While he switches things but by going more of a melodic route than usual on San Holo’s “Light,” Christian explains why he has been so quiet for a little over a month now.

“Hey guys! Not many people have heard from me in the past 30-45 days. I decided to take a personal leave from releasing new music in order to allow myself time to grow from a musical, professional, and individual standpoint. Since my last release, I’ve made the decision to sacrifice my track and field scholarship and drop out of college with intentions of pursuing music full time. Aside from that, I chose to spend the past two months developing my project and trying to push my creative capacity to new heights in order to be the best producer and musician that I am capable of being. 2017 marks a new era for me, and I am SO excited to share it with you all. I can’t thank you enough for your support this past year, and I know I’ll make you proud and give you some AMAZING music this year.
Much love” – Christian