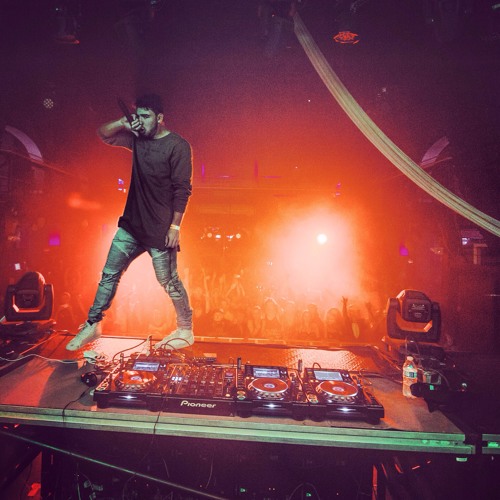 The world of electronic music has become quite familiar with the name Crankdat following his breakout year in 2016 and while he’s impressed with a bevy of releases, he kicks of the new year with a bass-filled mix for our friends over at Dancing Astronaut to let everyone he doesn’t plan on slowing down one bit.

In this mix, you’ll find a number of his beloved “re-cranks,” a handful of IDs and a number of times from the likes of San Holo, Kill the Noise, Marshmello, K?D, Mat Zo and many more for your listen pleasure. Listen below.