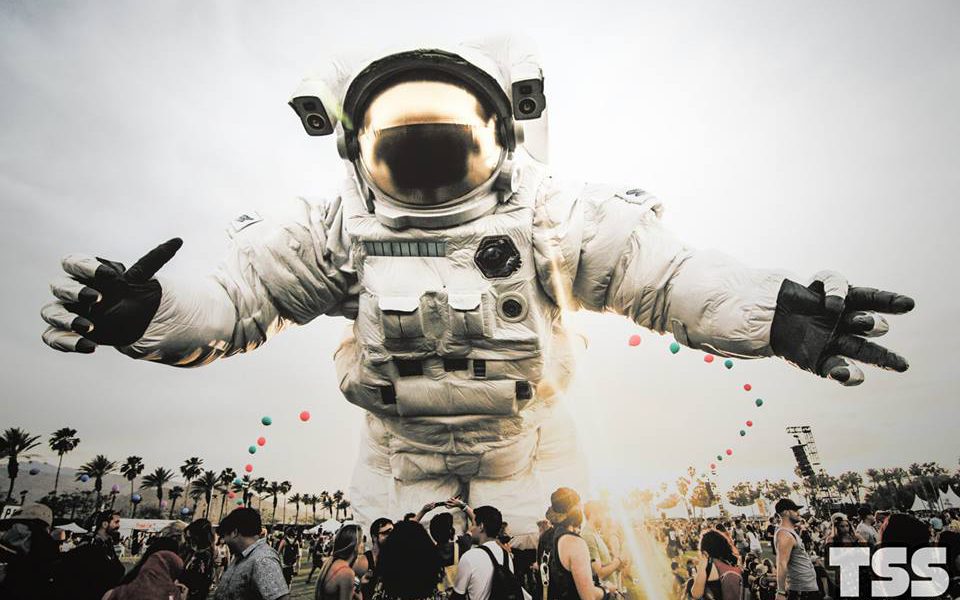 Now that 2017 has arrived, it’s safe to say the ionly thing on our minds is festival season and it seems Coachella was well aware of that. While we all slowly get back into our routines after a much needed holiday break, Coachella has officially revealed their lineups for 2017!

As expected, the lineup contains the biggest names in music from a wide variety of genres resulting in what is sure to be a unforgettable experience. Radiohead, Beyonce, Kendrick Lamar while each be headlining a flawless lineup that includes Travis Scott, Dillon Francis, Mac Miller, Future, DJ Snake, Gucci Mane, Lorde, Porter Robinson & Madeon and much, much more. Check out the complete lineup for each weekend below! 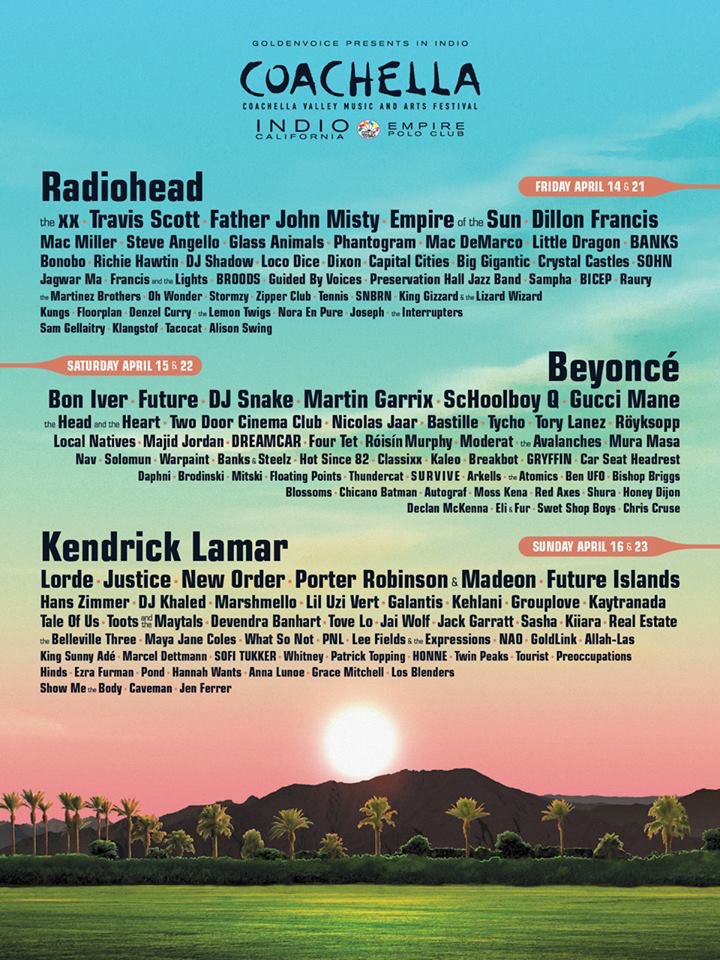