The Chainsmokers Drop “PARIS” A Month Before The 59th Grammy Awards 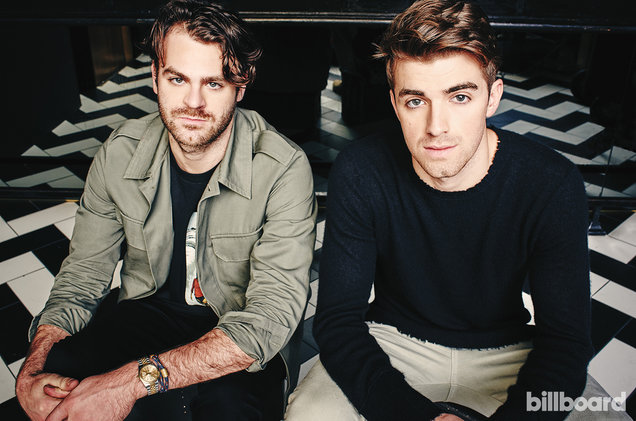 The Chainsmokers Drop “PARIS” A Month Before The 59th Grammy Awards

THE CHAINSMOKERS have overcome the one and done curse. In 2016, their singles “Closer” and “Don’t Let Me Down” both went 4x platinum. To top it off, “Roses” went 3x platium. Last year it was “Closer” ft. Halsey that everyone associated the dominant duo with. 2017 is going to be the year “Paris” claims that throne. This is undoubtedly going to put the guys back at #1 on the Billboard charts and I don’t want to jinx it but, I can see them earning a Grammy next month. If you were wondering who that girl is, you may recognize the name Emily Warren, when she teamed up with TCS for “Until You Were Gone.” Grab this one below and share with your friends because if we are going to go down, let’s go down together.

The Chainsmokers On Tour | Tickets