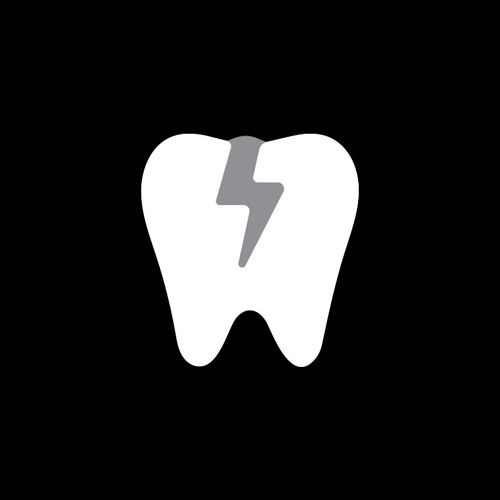 KANDY’s Cavity Collective is looking to make some serious noise (literally) as we begin 2017 and what better way to do so then a new guest mix introducing the world to Dead Critic. This fresh face unleashes his fury in one monstrous 60-minutes mix jam packed with bass. This mix comes with his forthcoming release “Careless” dropping later this month. Dead Critic and Cavity Collective mean strictly business this year, my friends.