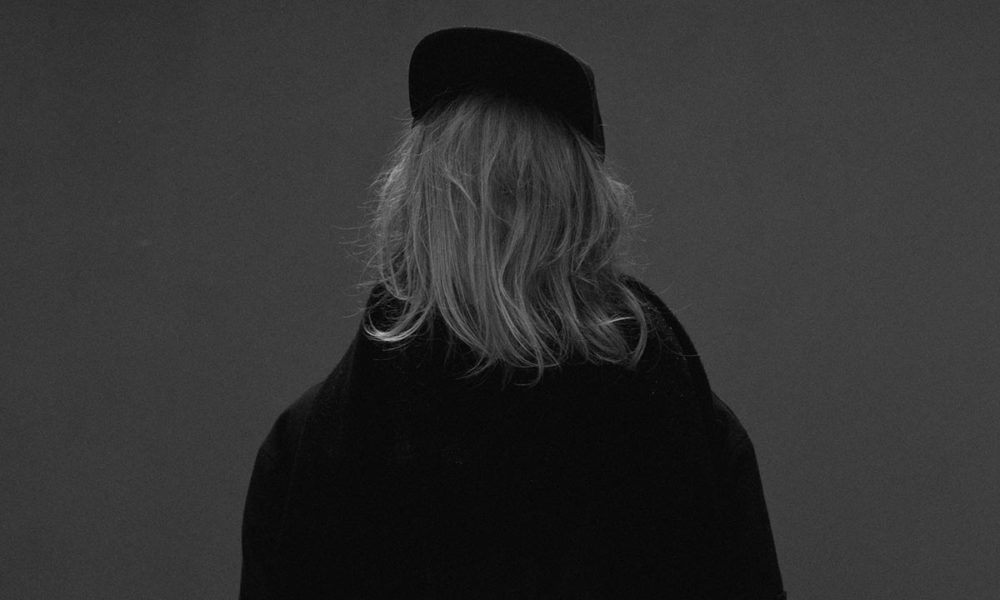 Norwegian Producer, Cashmere Cat, recently dropped a brand new original called, “Throw Myself A Party” featuring 2 Chainz, Tory Lanez, and Starrah. Still hitting us with his signature chilled-up and groovin production, this track can definitely get you vibin out in no time. This song is taken off of his forthcoming debut studio album called, “Wild Love”, which he has been continuously teasing us with throughout 2016, and we certainly can’t wait for it to be finally out.