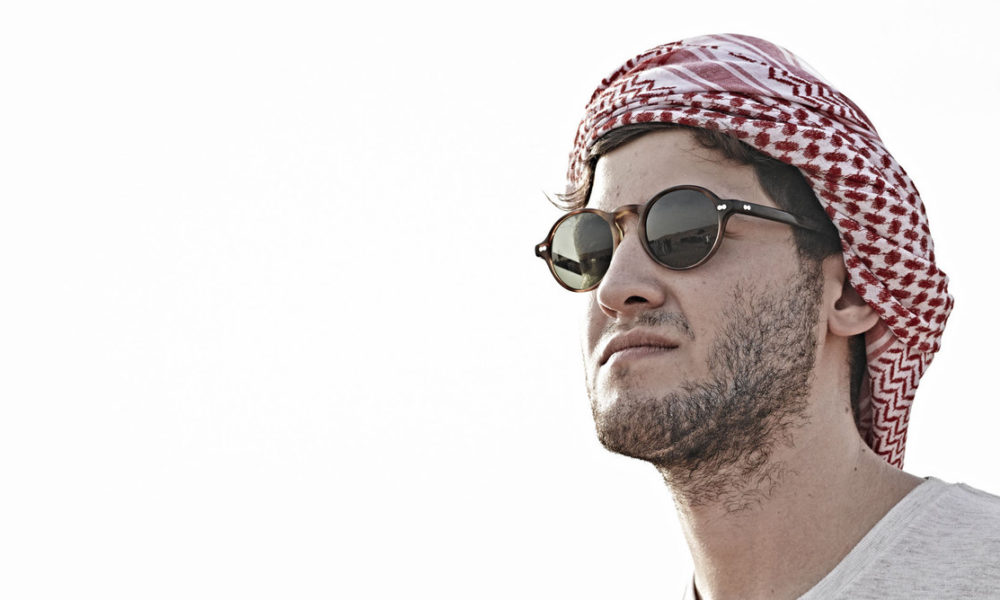 Baauer had a big 2016, it’s clear he has no intentions of taking anytime off in the new year. The New York producer dropped a track via the Lucky Me advent calendar earlier this month and now he’s back. This remix of the Kodak Black original has me interested in what an actual collaboration between the two would sound like. Kodak Black has the perfect flow for a Baauer beat plus that man is extra relevant right now! The track features vocals from PnB Rock and an uptempo jersey club feeling beat which actually doesn’t really sound much like Baauer, I like it though. A little disappointed the vocals from Kodak were removed; maybe they’ll link up on a project here soon? One can only hope but for now turn this one up!