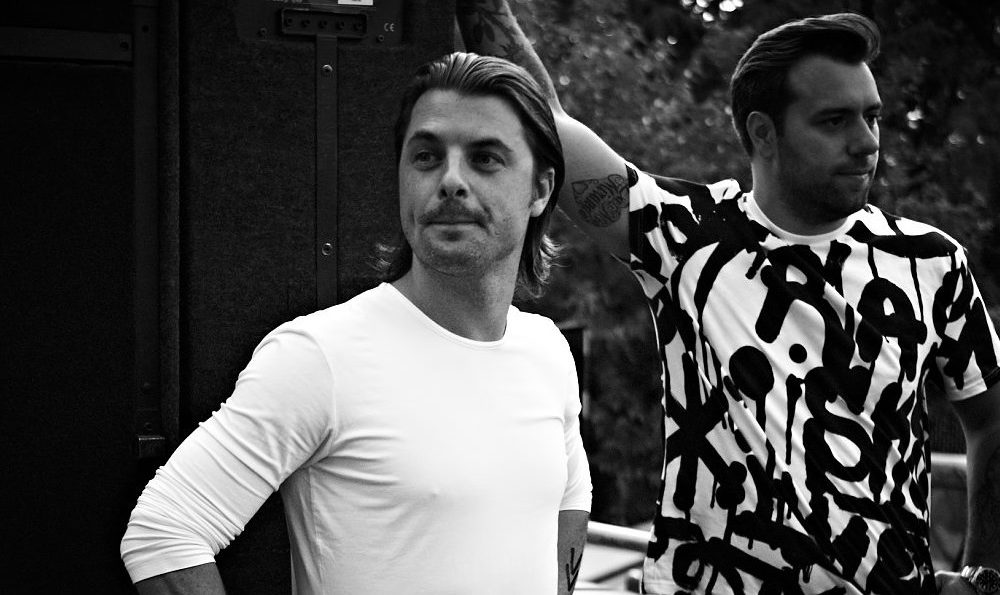 The wait is over New York, the iconic duo Axwell /\ Ingrosso have announced their first NYC show in over two years! After patiently waiting, on Saturday, March 18th, the Swedish legends will be paying a visit to Depot 52 for what is sure to be one of the highlights of 2017. This event is for ages 18+ and tickets go on sale 2/3 at noon EST so be sure to mark your calendars because this bad boy is guaranteed to sell-out.

The show announcement comes in with the buzz surrounding their new single featuring Kid Ink called “I Love You” which made an appearance at the recent Sunburn Festival in India for its debut. Their latest single is set to be released on Def Jam Recordings February 10th. Watch these two unveil their forthcoming release below! 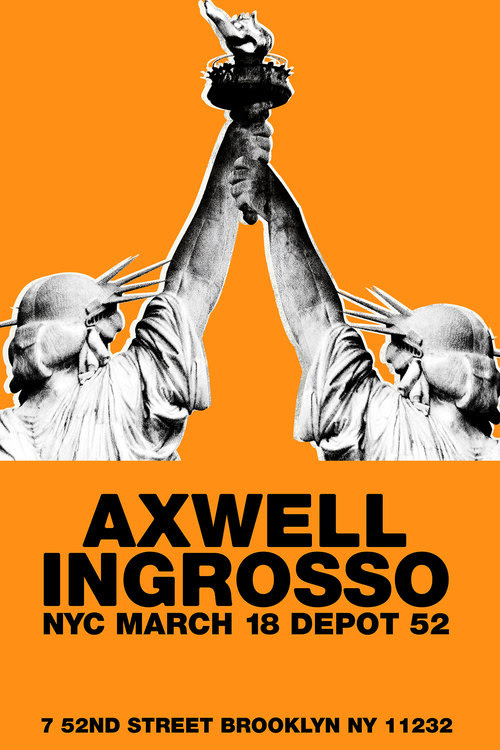