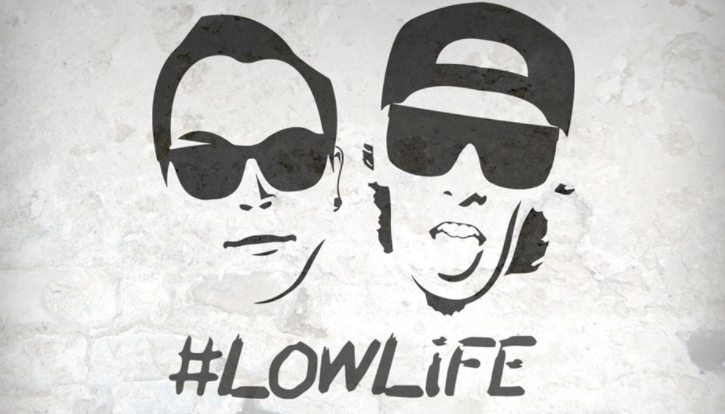 It’s that time of the month again, the time where the 219 Boys bring you a fresh mix. For the first month of 2017, the 219 Boys have brought on fellow Night Bass label-mate Jay Robinson to accompany them on an hour long funk-filled journey. So tune in, and get low to this special #LOWLiFE Mix.

For those that have always craved seeing the 219 Boys’ magic live, the duo began doing live streams of their upcoming mixes which they call “LOWLiFE ON AiR.” It gives listeners a unique way to enjoy the music, all while being front and center with the boys during every step of the way. Streamed live on Facebook, Youtube, Twitch and Chew, there’s no excuse to miss it.

And finally, if you’re in New York, be sure to catch the 219 Boys represent over at the iconic Webster Hall where they’ll be playing alongside Sinden, Dillon Nathaniel, and more for Gotham. Click HERE for more news and updates on the event.