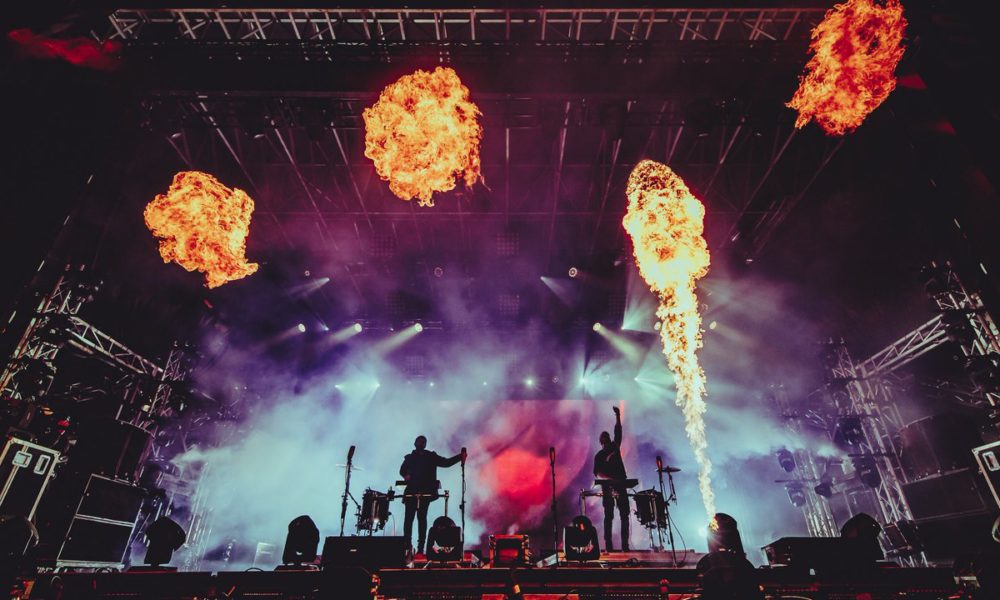 Another excellent year of Snowglobe is in the books, and now that we’ve had some time to wind down, it’s time for us to present you with our top 5 sets of the weekend.

If you’ve seen Odesza play before, you know that their performances are always special, but seeing them ring in the new year made their set at Snowglobe extra special. After serenading the crowd with classics such as All We Need, Say My Name and their remixes of Faded and Divinity, the duo brought up a troupe of live drummers to join them on stage, and then they kicked off the new year with their iconic remix of Hayden James’ Something About You. All of that combined with fireworks and a farewell to 2016 made their set one of the most memorable of the whole weekend.

I came into the weekend with high hopes for Vincent’s set despite having never seen him prior to Snowglobe. Many of my friends were admittedly cynical when I was trying to convince them to get to the festival in time for his early afternoon set, but nobody who showed up for Vincent left disappointed. As we arrived to the festival nice and early, I was stoked to see that so many people had made the trek as well. The eager early crowd brought a bunch of energy and Vincent played to it perfectly. Thunderous bass dominated the festival grounds and before I knew it I was deep inside one of the craziest and most fun crowds I’ve been in in a while. I’d go into further detail, but this video will do it justice better than I will.

The best set I saw at the Sierra tent all weekend was definitely Manila Killa. The Moving Castle don’s style perfectly meshed with the cool weather, and I don’t think I saw a stage more jam packed than the Sierra was for his set. The feel good vibes of his music kept the crowd dancing all set long, and he even sprinkled in some surprise gems such as Porter and Madeon’s “Shelter” (perhaps his own remix of the track) and Hellogoodbye’s “Here (In Your Arms)” – no I couldn’t believe it either. To top it all off, he even brought out Jai Wolf, which might have ignited the biggest applause I heard all weekend.

If you’ve never experienced the Igloo stage at Snowglobe, you’re missing out on one of the best places in the world to dance. Every year the Igloo sports a packed lineup of the best house DJs around, and this year was no different. Pat Lok lit up the Igloo with his groovy house tunes and, believe it or not, I saw multiple people dancing so hard they were sweating (which is no small feat in 20 degree weather). If that doesn’t prove you’re doing something right, then I don’t know what does.

As I mentioned in our pre-event coverage, I was incredibly excited to see Echos perform this year, and they were just as excellent as I was hoping. In this day and age, you never quite know what to expect from live vocalists, but as I hoped, Lexi sounded equally as good live in the twenty degree weather as she does on Echos’ recordings. The duo started their set with their more chilled out records before finishing up with some of their heavier offerings. Lexi’s voice may have chilled my body more than the frigid weather, and everyone in the crowd could feel the raw emotion she put into every word. Overall, just an awesome performance that we felt deeply connected with the entire time. 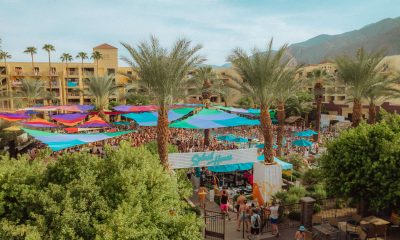 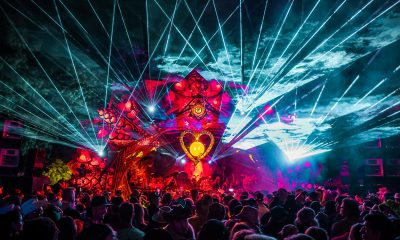