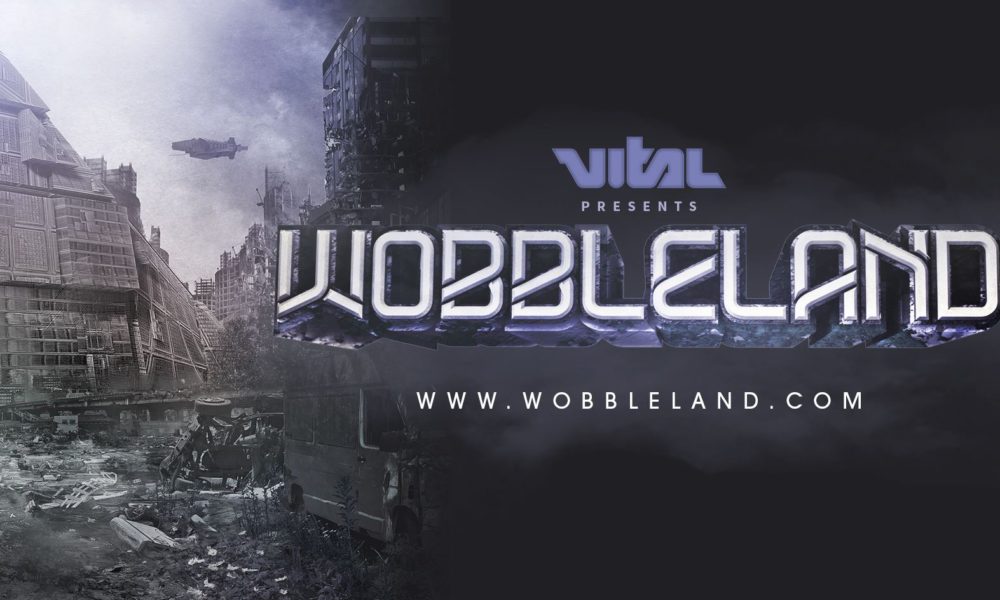 If you’re anything like me, you’ve been itching to see what the Wobbleland lineup for 2017 would be stacked with ever since the end of 2016’s massive event. However, it’s no surprise that the team over at Vital Events has perfected yet another Wobbleland roster.

With fans trekking from all of the country to attend the bass-fueled event, the word “Wobbleland” has become synonymous to the phrase “best Bay Area concert of the year” ever since it’s beginnings back in 2010. However, what makes 2017 unique is that it’s not spanning over the course of one day, or even two…but rather three whole days filled with wubs.

Taking place at the San Jose Civic Center on Feburary 17th through 19th, with a lineup featuring a variety of artists that would please any dance music lover, buy your ticket now before it’s too late! 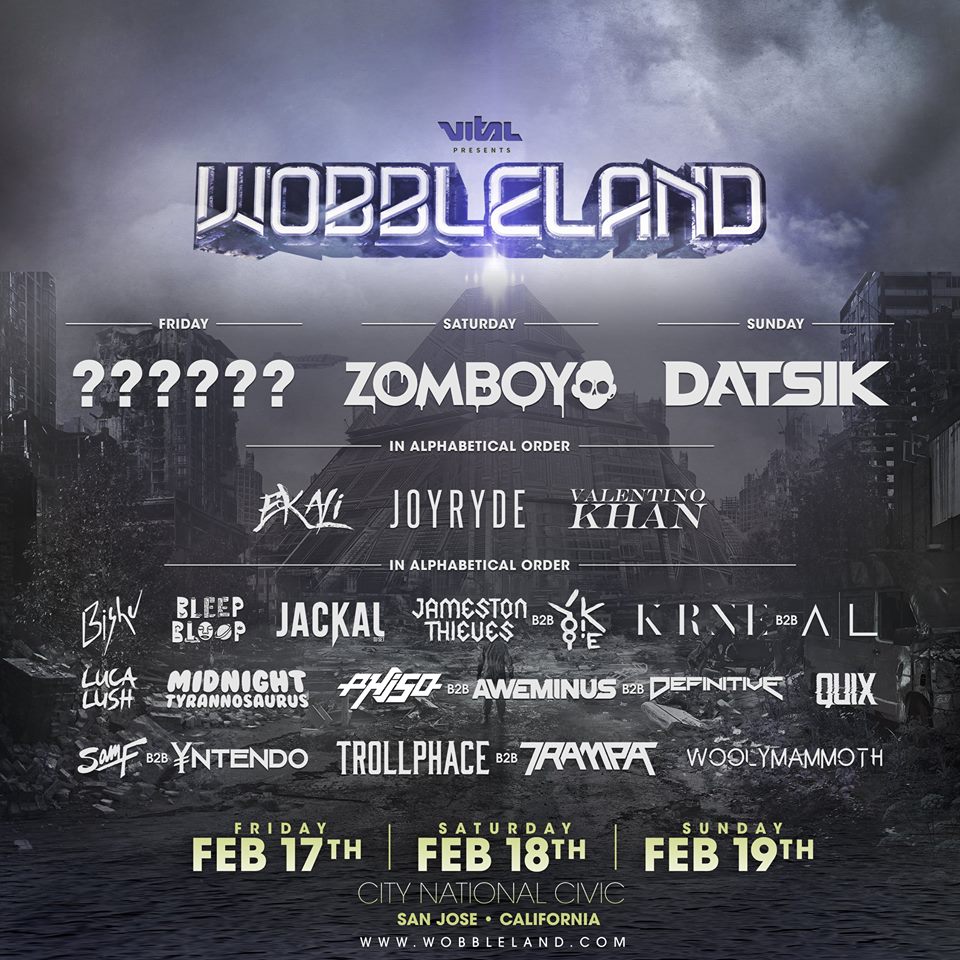 Viceroy, Klingande, And Kill Frenzy Team Up For An Epic SF NYE
5 Must-See Artists We Can’t Wait to See at BPM Festival 2017