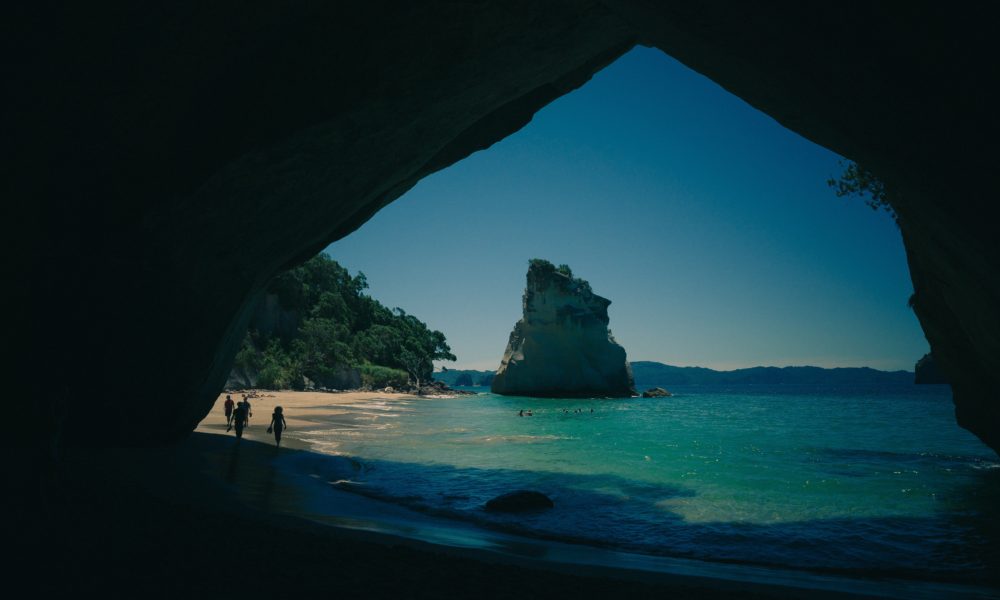 So let’s get right to it! Here are the top songs (in no particular order) that made the cut in this week’s Slap Pack Vol. 108:

Phino, a DJ/Producing duo from Orlando, starts off the pack with a sweet new original called, “Perceptions”.

Romario, a DJ/Producer from Nashville, Tennessee, puts his own spin sickening spin on Alesso’s “Take My Breath Away”.

Chrys No I, a Record Producer/Songwriter based in Philadelphia, got us groovin with latest original, “Seat Back” featuring Haze Yoga Club.

Y&V, a DJ/Producing duo hailing all the way from Paris, France, recently dropped a new electro house original called, “Back in Time”.

WNKY DYNK wraps up this week’s list with his brand new single called, “Away From Me”.