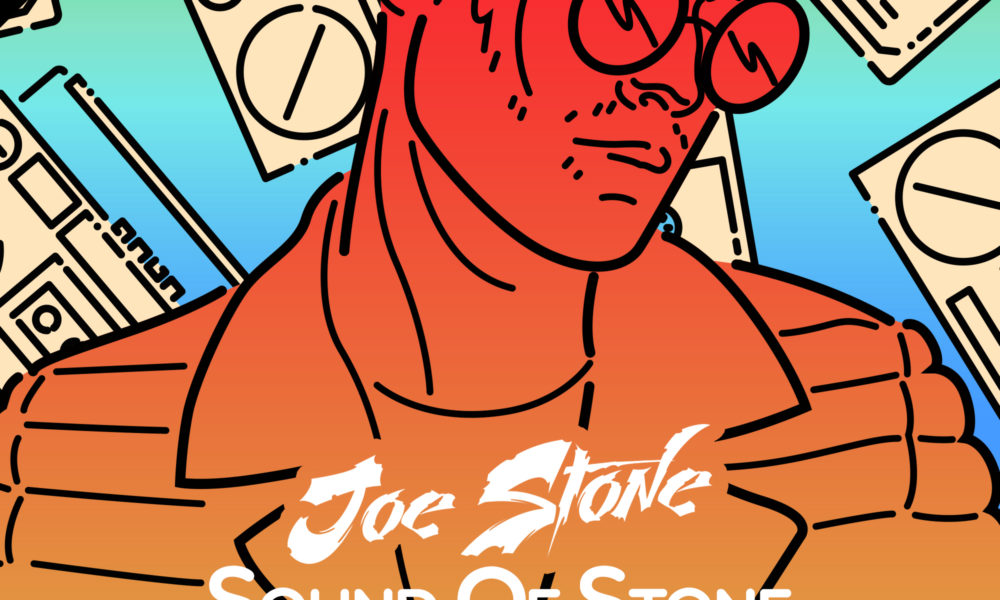 The holiday parties are officially underway so it’s essential to have the perfect party playlist. Luckily, Spinnin’ Records has unveiled Joe Stone‘s “New Jack Swing” mix. The man behind one of Spinnin’s biggest releases of the year, his take on Montell Jordan’s 90s hit “This Is How We Do It” with “‘The Party” has thrown together a 60-minute mix filled with classic 90s R&B and house gem.

“Going into the new year I wanted to take time to reflect on a legendary era in R&B called new jack swing. It originated out of early hip hop and sampling was used a lot, especially in the beats. Add some catchy R&B vocals to that and the hits were born. This very danceable style almost had the tempo of house and contained a lot of energy. Ideal to get the party started, and as I noticed when mixing it all together, also perfect to end the year 2016 in style. Best wishes everybody!” – Joe Stone 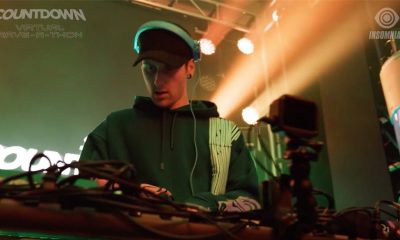 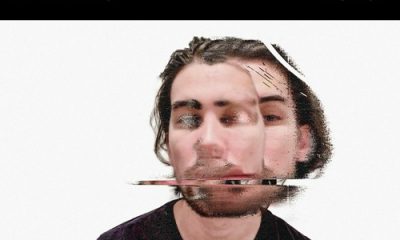 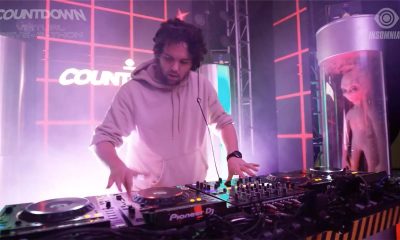 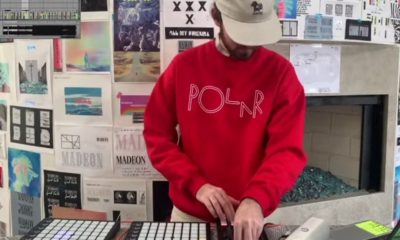 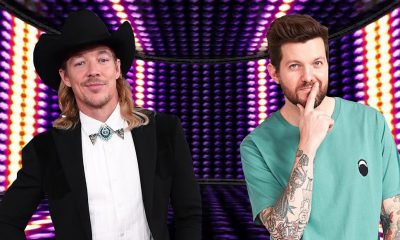 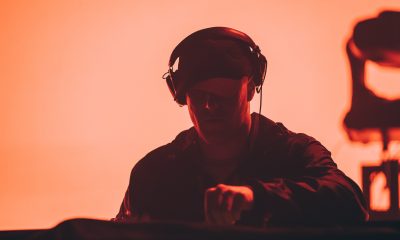 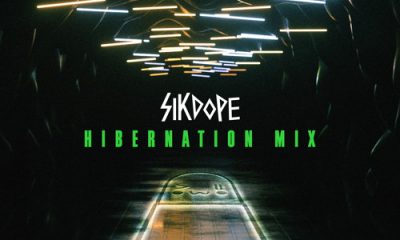 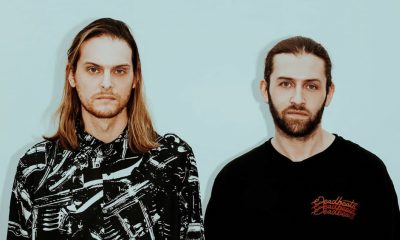 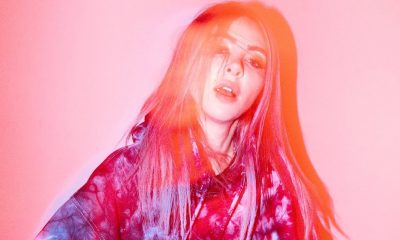