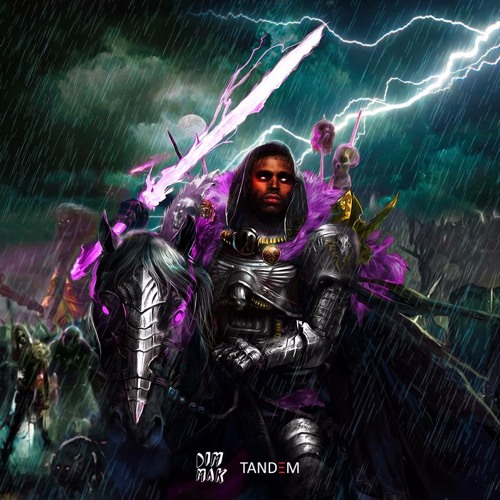 We here at TSS have always been fans of the worlds of hip-hip and electronic music colliding, but this right here is unlike anything we’ve ever heard before. This remix is mental!

Riot Ten & CYBRPNK have joined forces to remix Bok Nero‘s hip-hop anthem “Hop Out Da Phantom” featuring Jahlil Beats into just over 3-minutes of bass chaos. This monstrous remix will have you feeling like you can actually win a fight throwing hands with Godzilla and conquer the world. Don’t just take our word for it, take an exclusive first listen to this beast below!