[TSS Premiere] ASDEK Takes Us To “Utopia” In New Remix 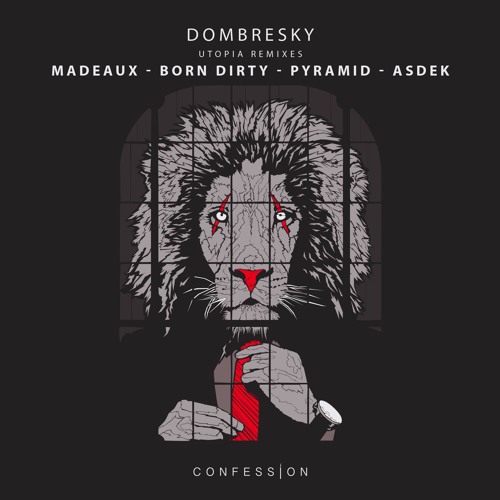 [TSS Premiere] ASDEK Takes Us To “Utopia” In New Remix

Rolling out this week have been the remixes for Dombresky‘s “Utopia” which was released a couple of months ago on Confession. Today and last but not least we have for you the ASDEK remix. ASDEK takes the opening progression of the song and speeds it up a bit while the drop gets a bass lift. They also removes some of the production and minimizes it to allow their dark vibes to take a hold of the song. The French duo does stay true to the original structure of the song which made it so good but you can certainly hear ASDEK do their work on it. They give us a mix of g-house elements with some deep house thrown in there.

You can grab this remix of “Utopia” now as well as the rest of the package which includes remixes from Madeaux, Born Dirty, and Pyramid. Hop on over to the Confession Soundcloud page to find those while you can scroll down below to check out ASDEK’s remix. It was a large task for these producers to try to do this recent hit justice as it has been making heavy circulations but I think they all did a stellar job at taking this song and adding their own twist to it without ruining its identity. So check out this remix now and find your utopia.