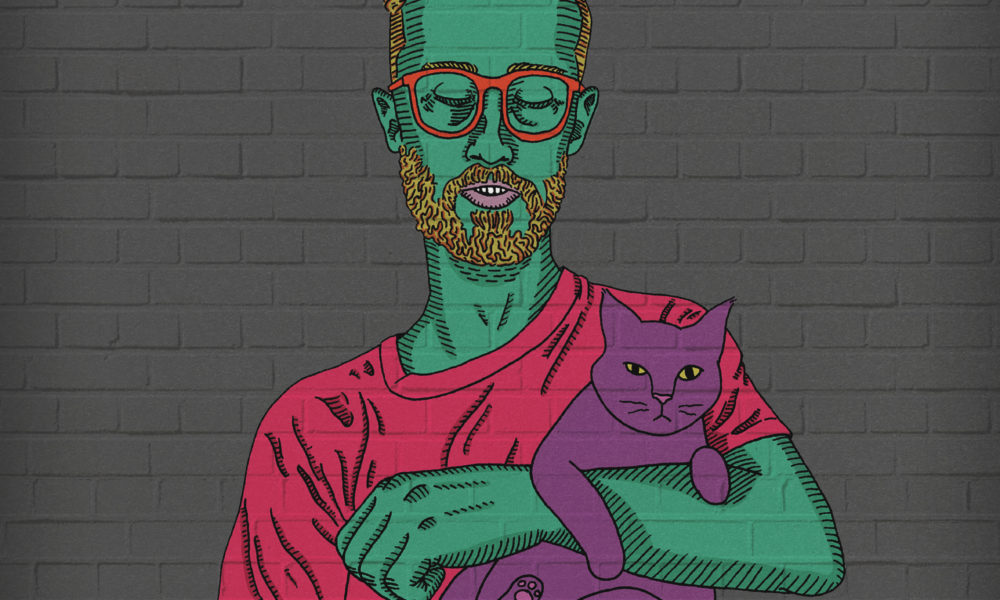 Once again Sean Turk drops an incredible remix that keeps the original vibes but generates the record into something that never existed before. He doesn’t really make remixes, he makes alternative originals and with each passing month he drops a new one that is craved by all. Los Angeles singer, songwriter Phil Good made a statement with his debut single, “Sleeping In.” The song is contagious and after one listen, you will know why Sean decided to remix this tune. I mean who doesn’t want to listen to a song about staying in bed a little longer.

Turk has seen more than 140 articles written about his music, been aired on FM and satellite radio stations around the world more than 13 times, and has millions of plays. He managed to do this in less 8 months of launching this project. He has begun collaborations for his original records and had the following to say about their progress,

“The remixes have been a lot of fun, but I’m stoked to announce that I have started working with some incredibly talented musicians for my first original songs. Make sure to follow me on Snapchat for some leaks ;) ”
-Sean Turk