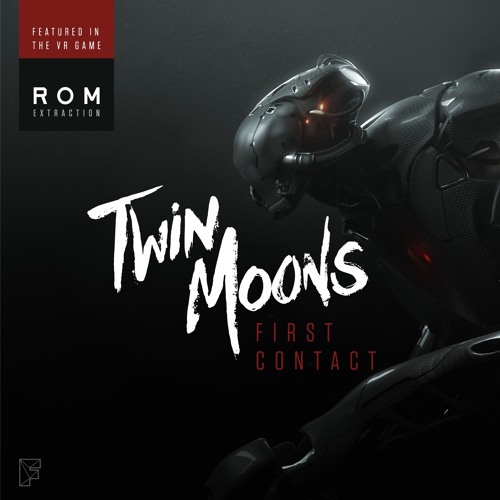 We’ve said it time and time again, versatility is the key to success in the world in electronic dance music. Being able to produce a number of styles of music leads to long-term success in this scene and that’s a fact.

Le Castle Vania a man known for his electro releases has launched his new alias Twin Moons which is going to serve which is going to be used to produce strictly bass music. His first release, “‘First Contact,” is a track he created for a new virtual reality game called ROM Extraction. This a quite the dubstep tune and just a preview of what to expect from his new alias in the near future. Check it out blow!