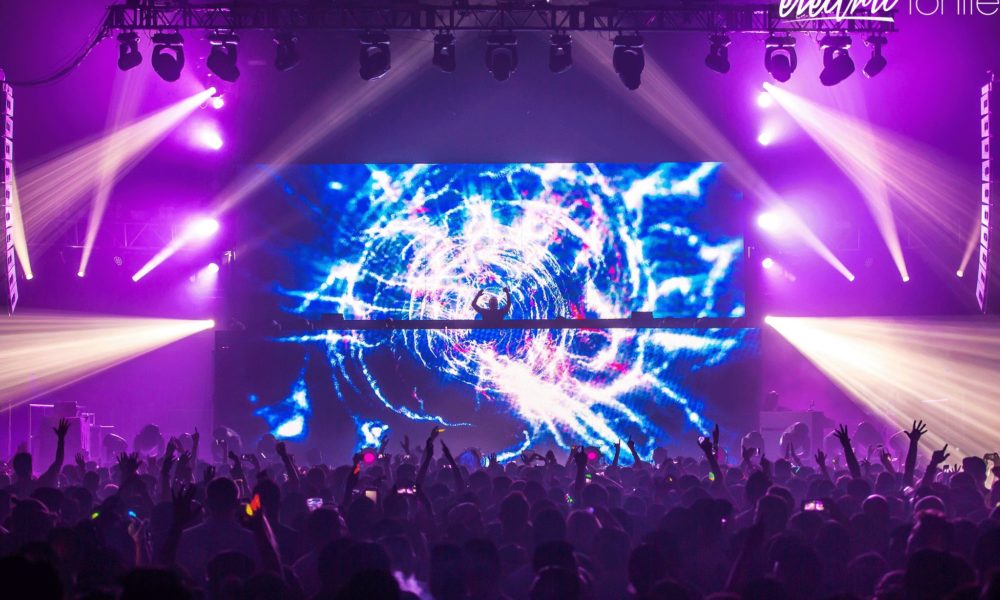 When you think of music events in New York City, you can’t finish your thought process without RPM Presents popping into your mind. This company has been at the backbone of almost every major show in the dance music circuit. They are true taste-makers and have produced over 200 shows in 2015 alone. They recently revealed that Gareth Emery will be playing a show in Brooklyn for New Year’s Eve while keeping the location under lock and key. All we know at this time is that it’s in a dope warehouse in BK. Stay tuned for the location drop. Grab your tickets below, the first tier has already sold out!

Along with Gareth, you will also get to see Christina Novelli, Dan Stone, Standerwick, and Will Atkinson which will really be an incredible night to bring in the New Year. You can check out the Electric For Life Foundation Gareth setup for this here. 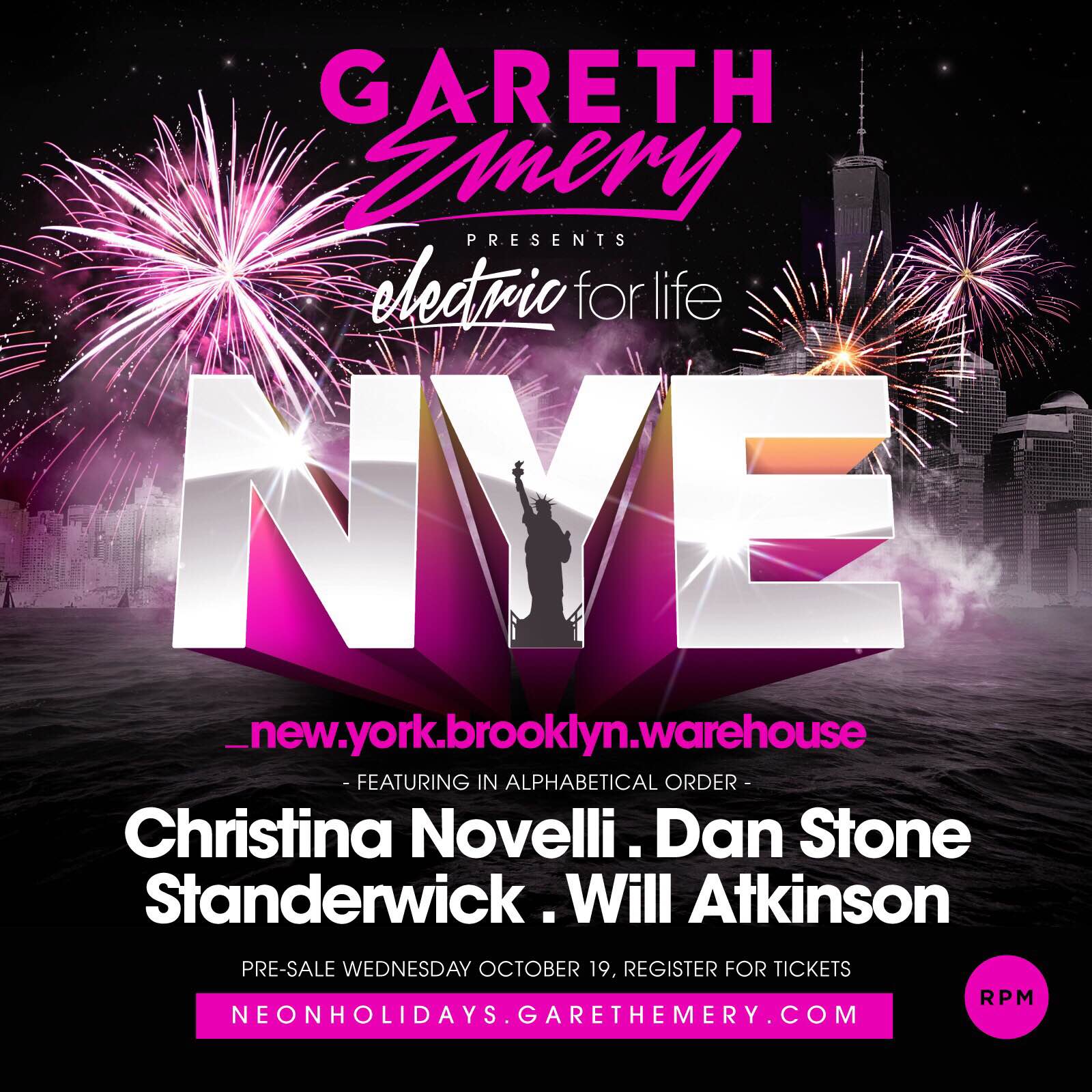