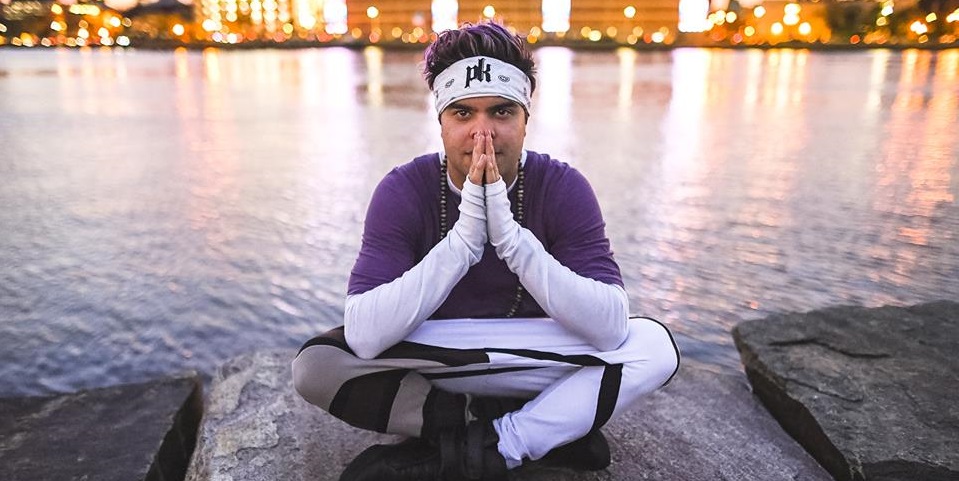 After being teased with a number of singles, the much-anticipated release of Datsik’s Sensei EP has finally come!

Not only do we finally get to hear this monstrous 7-track bass beauty from start to finish, but this the release coincides with his massive Ninja Nation 2017 Tour, themed after his obsession with ninja culture. (Hence the EP title, Sensei) Whether you’ve been following him since his first release back in the Spring of 2009 or we’re just introduced to him recently (better late than never) this EP shows the world he has mastered the craft of dubstep production while continuing to evolve with each and every release. Datsik is truly one of a kind.

Listen to the full stream of his latest EP below and be sure to catch these tunes LIVE in a city near you by grabbing your Ninja Nation Tour tickets today atWWW.NINJANATIONTOUR.COM. 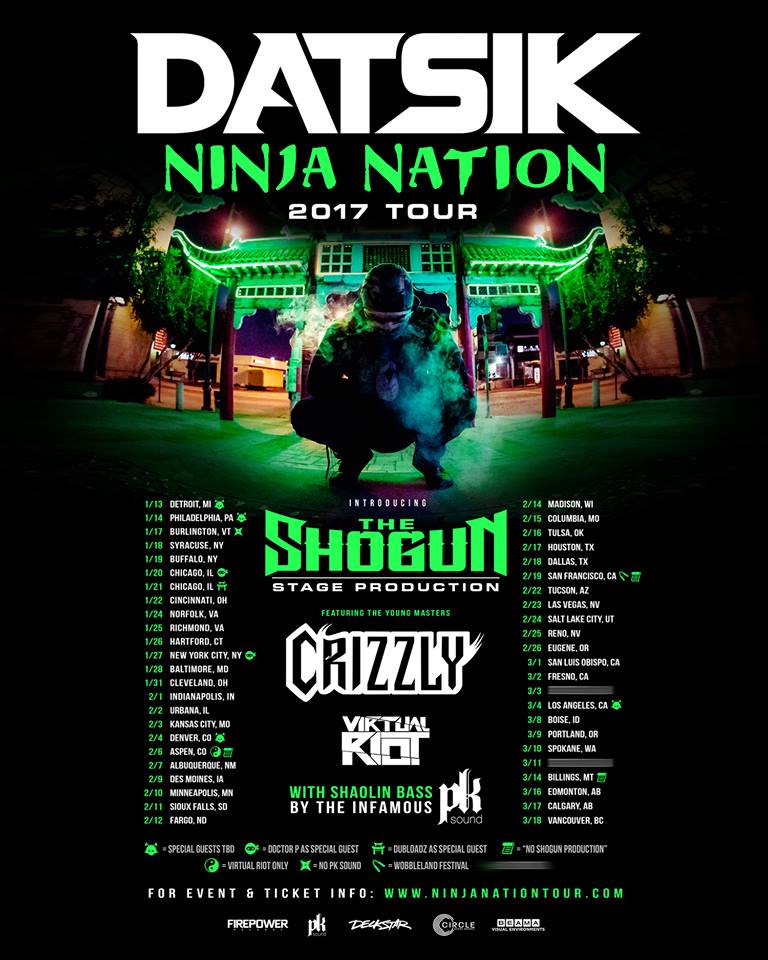