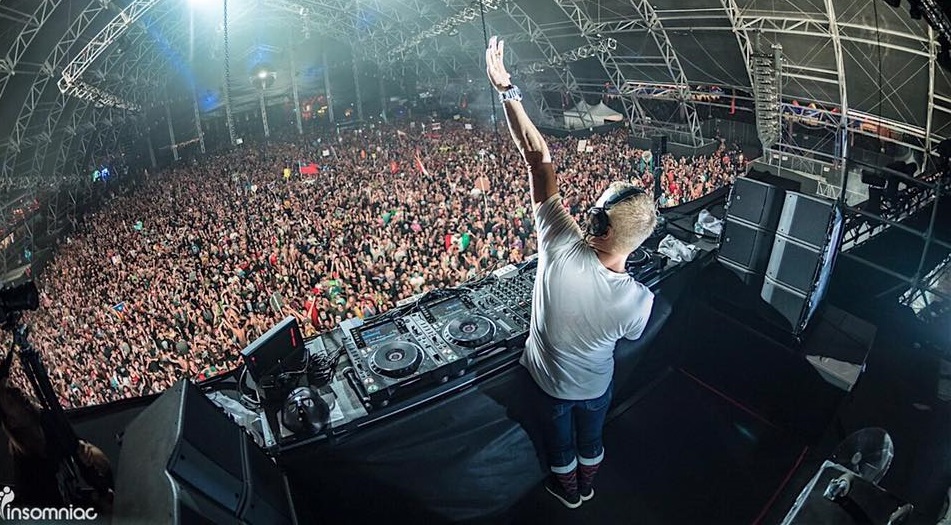 Maroon 5‘s “Don’t Wanna Know” featuring Kendrick Lamar has taken the airwaves by storm since it’s release with its radio-friendly tropical house touch, but now it has received quite the makeover over courtesy of Dash Berlin. While the lyrics may state differently, this track has now become quite the uplifting mainstage weapon. Listen below!